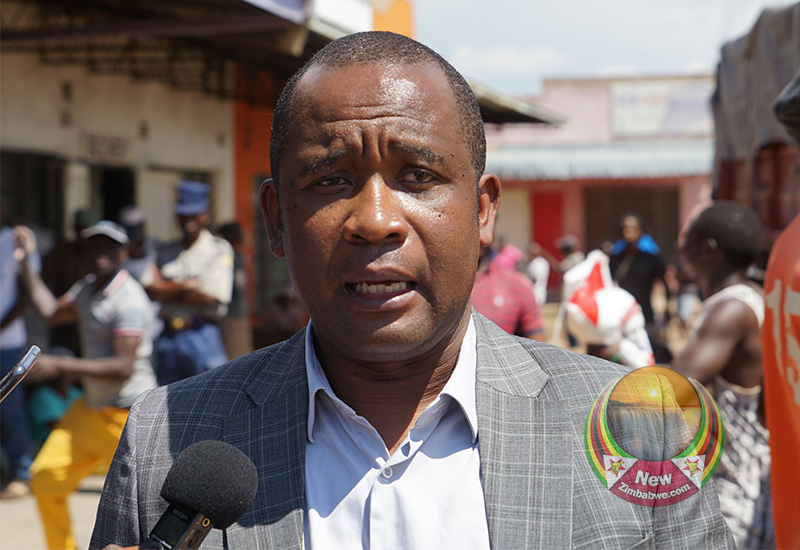 THE Grain Millers Association of Zimbabwe (GMAZ) says it is approaching Zimbabweans in the diaspora and NGOs operating in the country for some crowdfunding to raise foreign currency for maize imports.

This would see millers request for forex in exchange for local transactions by citizens based abroad.

Speaking to the media during the distribution of maize-meal to some shops in Epworth in Harare, GMAZ chairperson Tafadzwa Musarara said Zimbabwe receives US$90 million every month in diaspora remittances yet the private sector only needs US$25 million to feed the commercial market.

“Zimbabwe receives about US$90 million in remittances per month. Private sector needs about 80 000 tonnes of maize to feed the commercial market which is equivalent to US$25 million,” said Musarara.

“We are appealing to our fellow citizens in the diaspora. We will be approaching them very soon to assist us in crowd funding for the sale of maize. We have some of them who are still remitting funds into Zimbabwe maybe through purchase of a car or some other assets into Zimbabwe for resale so that they can get a premium.”

GMAZ has started rolling out the distribution of stocks of subsidised mealie-meal following a bipartite arrangement between millers and the Zimbabwe Republic Police (ZRP) to enforce the arrangement.

The exercise is meant to limit movement among Zimbabweans searching for the staple far from where they live at a time citizens have been asked to remain in their homes as the country struggles to contain the spread of Covid-19.