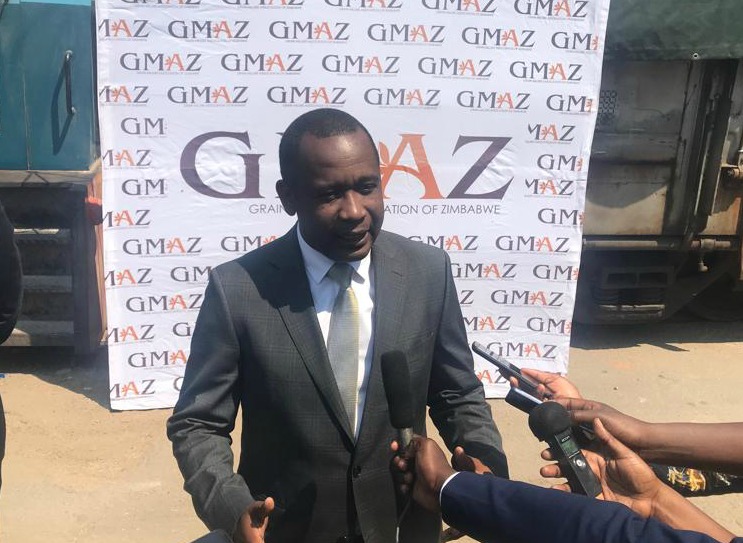 THE Grain Millers Association of Zimbabwe (GMAZ) has secured 400 000 metric tons of white maize from Zambia and Malawi.

The move, which comes after government gave private players the greenlight to import the stapple, offset shortages caused by a severe drought that hit the country during the 2021/22 farming season.

The shortage has also been caused by disruptions in global commodity movement occasioned by the Russia/Ukraine armed conflict.

The country requires 900 000 metric tonnes of maize for commercial milling every year to meet demand.

In a statement Wednesday, GMAZ chairperson Tafadzwa Musarara said preparations for the delivery of the staple grain are currently underway.

He said the decision is timely and would enable the country to meet its national food security needs in light of the degeneration of geo-politics in the grain farming regions of Eastern Europe.

“I am pleased to inform the nation that GMAZ has secured 400 000 metric tonnes of white maize from Malawi and Zambia, 40 % of the maize will be coming from grain utility companies namely Food Reserve Agency of Zambia and Agricultural Development and Marketing Corporation (ADMARC) of Malawi,” Musarara said.

“Preparations are now underway to ensure that the physical movement of this maize into Zimbabwe commences by no later than June 30,2022,” he said.