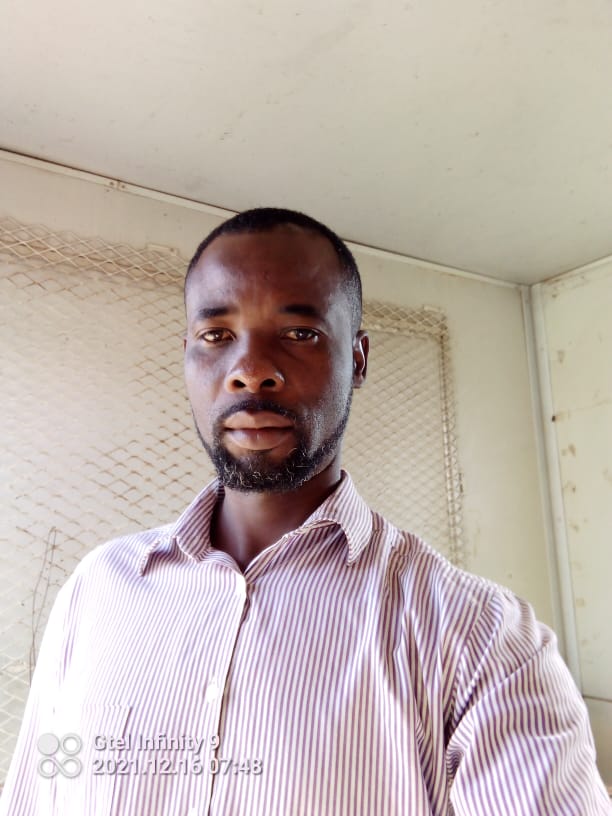 PRESIDENT Emmerson Mnangagwa’s government is yet to fulfill a pledge made to help with medical and other expenses for a man who retrieved bodies of six Grain Marketing Board (GMB) workers in Lion’s Den.

He also managed to rescue a survivor following an unexplained silo explosion.

The unfortunate incident happened in August 2018, killing six people at the depot’s silos built in the 1950s situated along the Harare-Chirundu Highway.

However, in an interview with NewZimbabwe.com Monday, Obert Nganiwa (40) said he suffered injuries to his eyes after braving to venture into a smokey-damaged silo in which an undisclosed number of employees were trapped.

“My heart bleeds to see a whole government failing to make good its promises. I was seriously injured by the toxic fumes, pregnant with chemicals from the grain preservatives, that engulfed the silo as l went underground to rescue trapped employees after rescue services took longer to arrive at the scene,” he said.

“I armed myself with a bucket of water from which l periodically dampened the mutton cloth l used to cover my mouth and nose to avoid inhaling the toxic fumes that clouded the underground tunnels of the silos where the victims were. I made numerous trips up and down, getting bodies out and carrying the only survivor out of danger.”

Nganiwa appealed to Mnangagwa and his administration to honour citizens who sacrifice their lives to save others.

“Although l never risked my life to get paid but to save humankind, my call to the government is to show sincerity to citizens by fulfilling its own promises and pledges. I was motivated to come forward to the media after noticing the same government, which pledged to help me after saving a life and retrieving dead bodies following an explosion at GMB Lion’s Den in 2018, making promises to honour a heroic man (Sirizani Butau) who saved passengers from a burning bus after a collision with a fuel tanker in Mutare,” said a grief-stricken Nganiwa.

The unemployed divorcee father of three, Nganiwa says he experiences excruciating pain in his eyes and urgently needs specialist treatment, which he cannot afford.

“My vision is now badly impaired and my eyes are bloodied and painful, particularly in the glare of the sun. Since the fateful day of the disaster, l have not received any treatment to flush toxins that l inhaled and got into my bodily system. I am hurt by this callousness,” Nganiwa narrated.

He revealed he never received any compensation or token of appreciation from GMB for his heroics.

Efforts to get a comment from the GMB were fruitless while presidential spokesperson, George Charamba, was not answering calls.