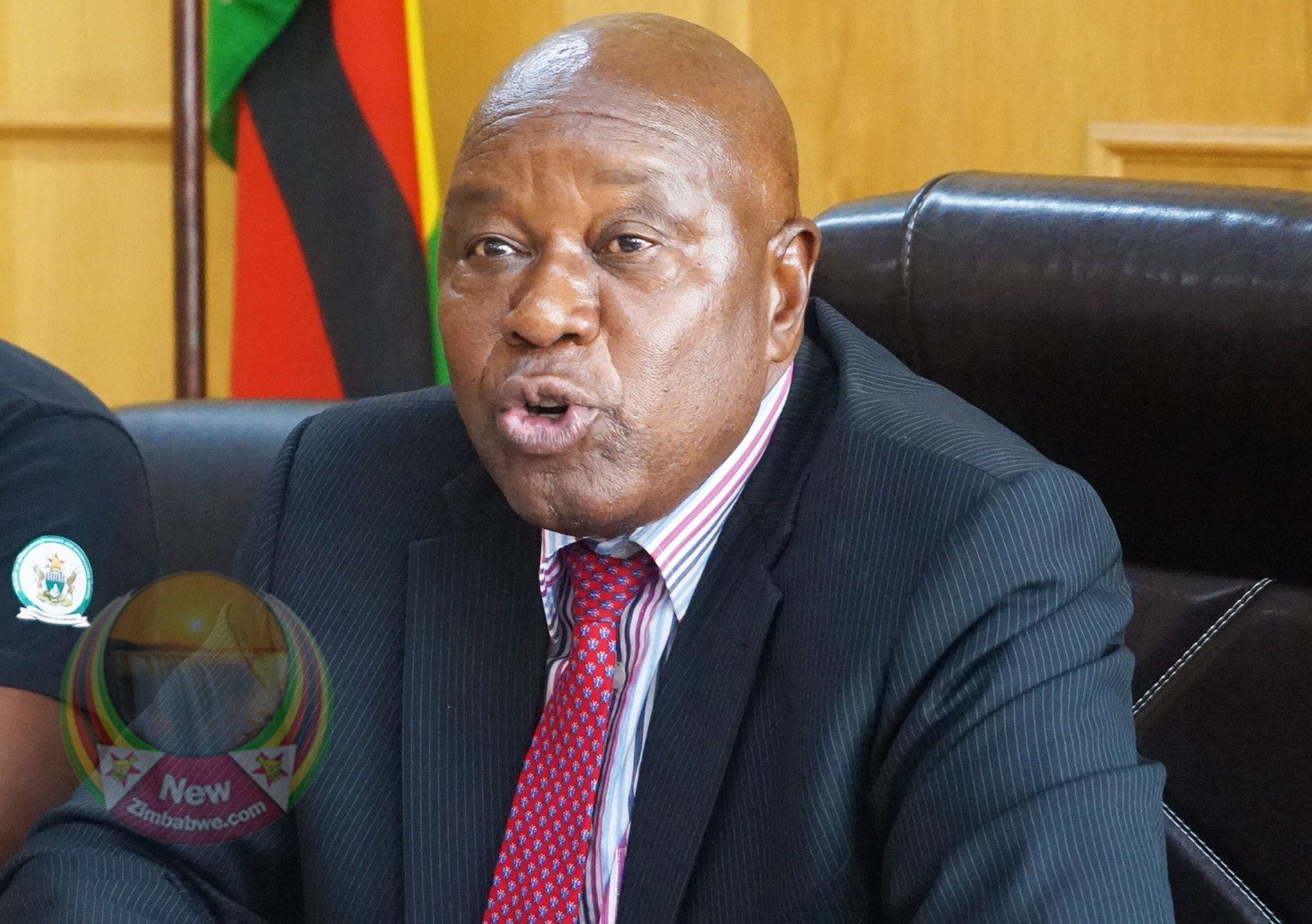 ZANU PF national spokesperson Christopher Mutsvangwa has hit out at NGOs operating in the country saying they have no role in the development of the nation because they depend on handouts.

This comes at a time when NGOs have been fighting for the withdrawal of the Private Voluntary Organisations (PVO) amendment bill which they say – if passed in its current form – will restrict the civic space and access to humanitarian support.

Addressing a press conference in Harare Tuesday, Zanu PF national spokesperson Chris Mutsvangwa said NGOs bring no value and ruling party will not listen to them.

“They take pride in driving oversized SUVs, Land Cruisers and bring goodies which consist of a pile which is lower than the tyre of the land cruiser they are driving and then they hit their chest saying we are here to develop Zimbabwe, please spare us the nonsense,” said Mutsvangwa.

“We do not listen to these nonsensical NGOs and their efforts at trying to soil the efforts of Zimbabweans in the investment drive. We have jealous NGOs fighting for the post-colonial orders of the West.”

He continued; “People yelling at us on how we should develop our country?! Do not listen to them; they are false prophets and witches of the night.

“We are not going to be adjudicated by wayward NGOs who overrate themselves and preach the gospel of economic development which they cannot even deliver on their own personal levels in their own countries.

“To hell with those NGOs and their nonsense about investment in Zimbabwe; we will not listen to them.”