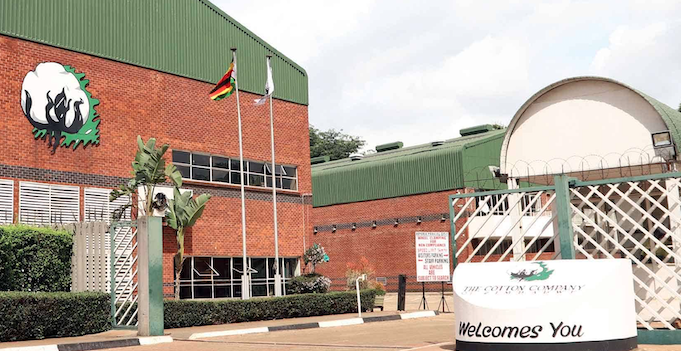 AT LEAST 50 tonnes of Presidential inputs have found their way onto the black market in Gokwe, Farmers4ED chairperson Tapiwa Chitate has said.

Chitate, who was speaking during the launch of farmers clubs in Kwekwe said the cotton inputs, provided under President Emmerson Mnangagwa’s input scheme, were being sold for as little as US$6 per kg.

“I received disturbing news in Gokwe in terms of presidential inputs, we understand the President gave farmers some cotton inputs. I saw on the Cotton Company of Zimbabwe (COTTCO) website that these unscrupulous farmers diverted 50 tonnes of seeds onto the black market.

The company had been distributing seeds, fertiliser and chemicals to farmers since October.

COTTCO is currently embroiled in a corruption scandal that has seen part of its top management suspended on similar  allegations and worse.

It was shaken by a wave of allegations that resulted in suspension of managing director Pious Manamike and marketing manager Maxmore Njani who are appearing at Harare Magistrates Court.

“Police and other security services have intensified monitoring and security of the inputs and distribution, movements to Grain Marketing Board (GMB) depots and accountability by all official; as and community members involved in the scheme,” said the police.

Farmers’ Clubs are meant to share ideas on how they can develop, with assistance from AGRITEX officers and the agriculture ministry.

Farmers4ED is one of the many 4ED platforms that have been created to show support for Mnangagwa as he gears for elections in 2023.