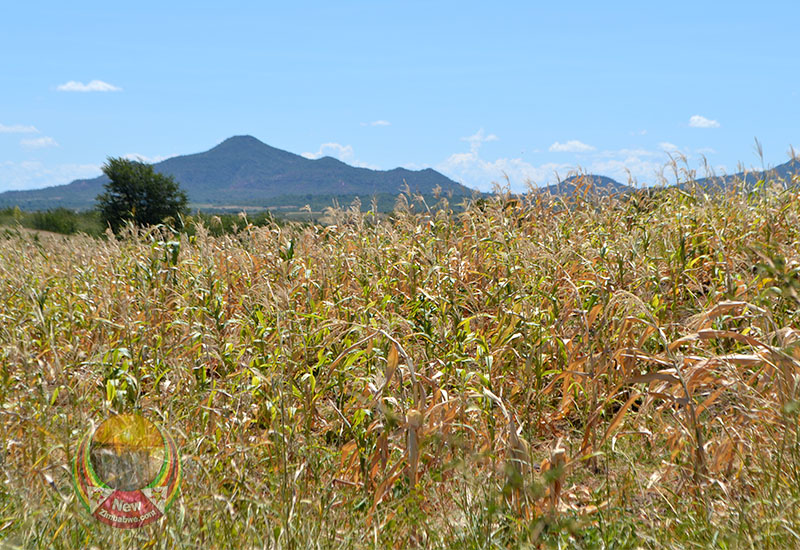 COTTON farmers in the Midlands districts of Gokwe have given up hope of any harvest after a brutal mid-season dry spell that wreaked their crops putting paid to a planned resuscitation of the production of white gold.

Villagers of Gokwe North and the Nembudziya area have accepted that their season is over. Most of the rural residents are now struggling to find water for domestic use and provide for their domestic animals after most of the rivers and boreholes dried up. 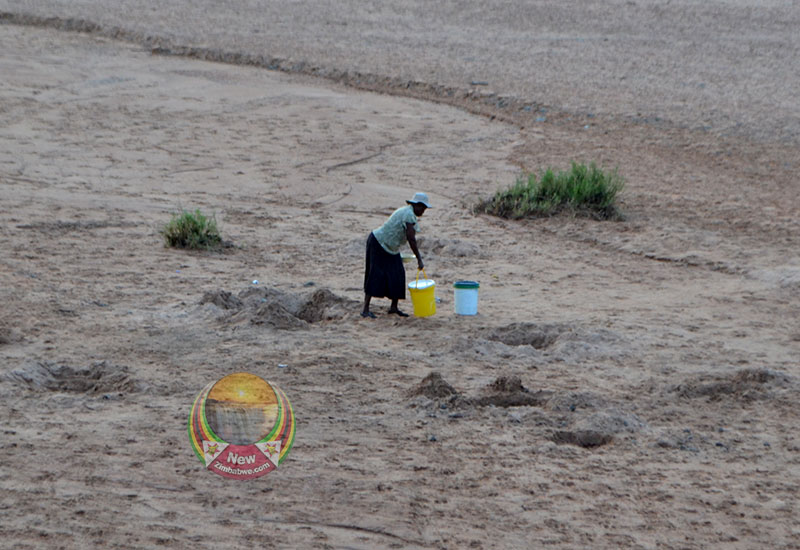 While in Manicaland floods have left over 200 people dead, in the Midlands villagers have trouble finding water for domestic use

Victor Munyuki a resident from Rashai Village, Makore ward 12 told New Zimbabwe.com that he and other villagers have been forced to walk seven kilometres to find water for domestic use.

“We now have to accept that there is drought this year. All rivers have dried up and our maize fields and cotton fields have also been scorched. I really don’t think a farmer this side will be able to harvest even a bale of cotton the situation is very bad I tell you,” Munyuki sad. 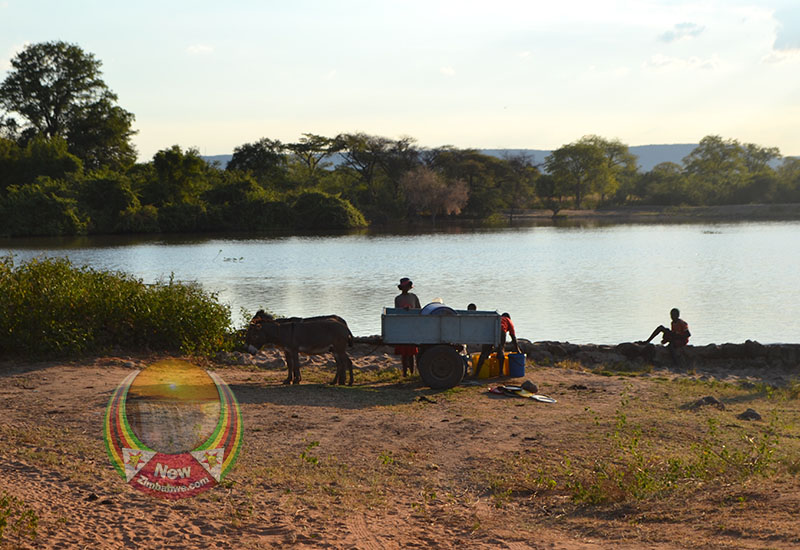 A local NGO, supported by UK Aid has come to the rescue of villagers with the construction of a dam

However,  a local non-governmental organisation, Caritas Gokwe with the support from the UK Aid which is implementing several empowerment projects in the area has come to their their rescue after building dams aimed at sustaining livelihoods.

Father Trust Mavingire, an official with Caritus Gokwe said the organisation realised that villagers were walking long distances to fetch water for their day to day activities.

“Before this dam people used walk as far as nine kilometres to get to the borehole, so the water from these dams is for both people’s day to day activities and livestock,” he said.

For years Caritas Gokwe has been working in partnership with the Catholic Agency for Overseas Development (CAFOD), which provided funding. 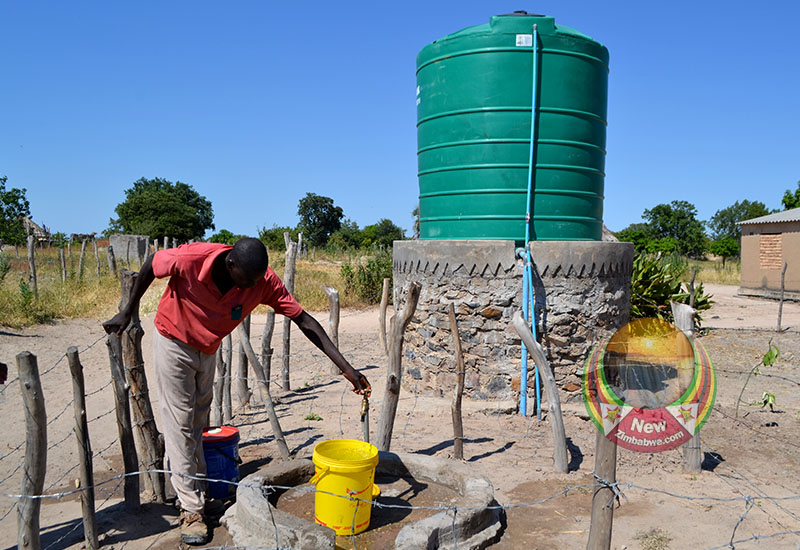