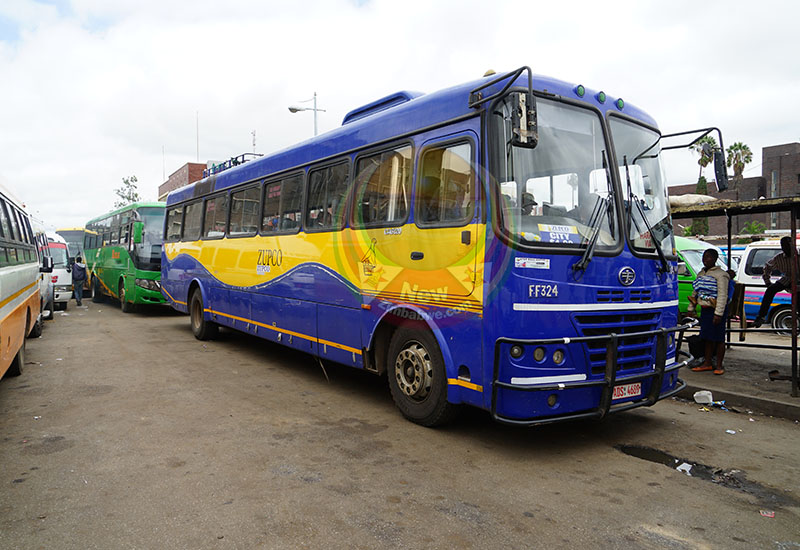 TRANSPORTERS in Gokwe North, Midlands province are taking advantage of the district’s poor road networks and absence of ZUPCO buses to charge an arm and a leg in the district.

Gokwe North district development coordinator Stewart Gwatirinda told NewZimbabwe.com in an interview that travelling was posing a nightmare for the local villagers.

“We have severe road network challenges to the extent that we are one of the districts without the ZUPCO buses which makes travelling very expensive even for short distances,” he said.

The situation, however, was worsened by the heavy rains that pounded the country early this year.

“The rain season was characterised by excessive rains and flooding. Roads were destroyed and the network system is now in dire straits. This means some roads are difficult to tread on and hard to reach.

“Apart from that, the local transporters charge exorbitant fares for very short distances, a situation which now worsens the hardships of our people,” he said.

Gwatirinda added the government’s Emergency Road Rehabilitation programme was a welcome development for the rural community as roads were being repaired and resurfaced.

“It is our hope that they will do a splendid job before the rain season starts.”

“Gokwe North is still lagging behind we don’t have enough water. We need more boreholes, we need more dams, we need our roads to be rehabilitated, and most areas are inaccessible,” she said.

“For instance, Chireya and Kabiyuni are not accessible at all when it rains. It’s very dangerous when roads are inaccessible it means agriculture is affected, it even means business is affected. We have many challenges in Gokwe North which needs to be addressed.”