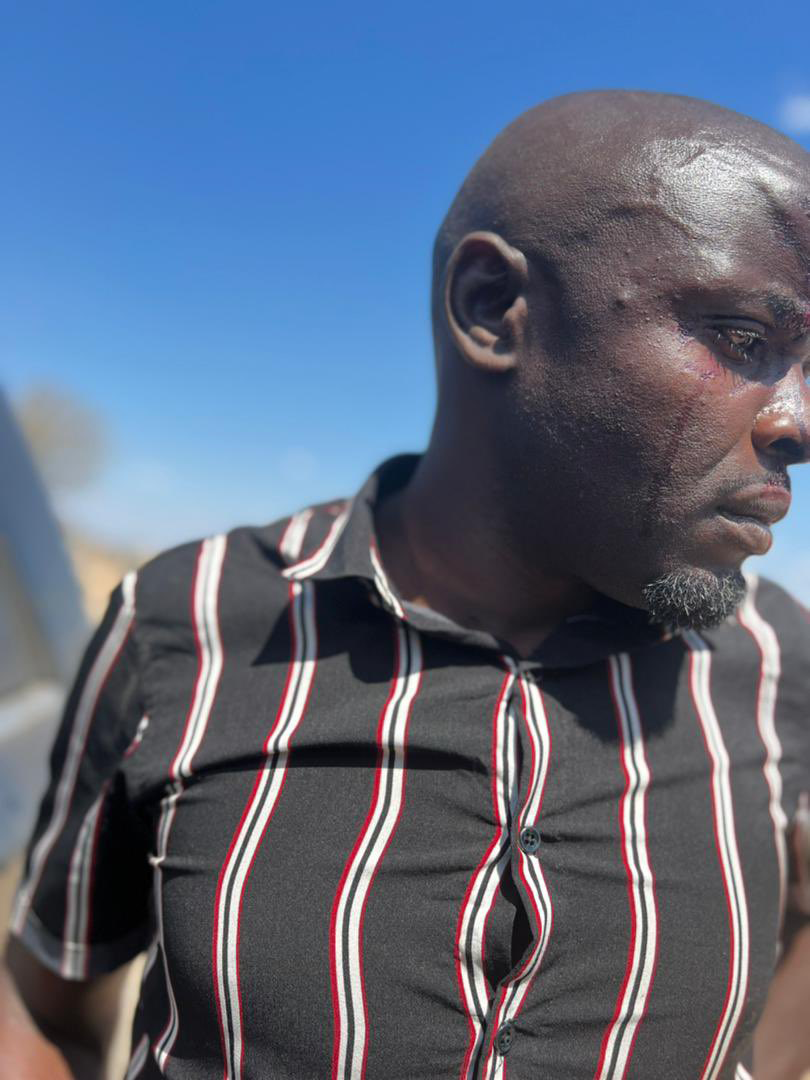 AN American based NGO Committee to Protect Journalists (CPJ) has expressed concern over the brutal assault of journalists in Gokwe and demanded that authorities must investigate and bring the perpetrators to justice.

CPJ promotes press freedom and defends the rights of journalists.

There were violent attacks on journalists in Kabuyuni area, Gokwe by suspected Zanu PF mobs where Citizens Coalition for Change (CCC) leader Nelson Chamisa was supposed to address a rally.

Sources said that the assailants were armed with guns, machetes, whips and stones.

The reporters were left badly injured and Rutsito lost a tooth. Their two cell phones, camera and car keys were taken, and they were also made to delete the footage they had recorded.

CPJ Africa program coordinator in New York Angela Quintal said the perpetrators must be brought to book and the media must be allowed to do their work freely.

“Zimbabwean authorities must investigate and hold those responsible to account for Thursday’s brutal assault of four journalists in Gokwe and ensure that the press can report freely without fear of attack, especially with the country set to hold national elections next year.

“Impunity for crimes against journalists remains high in Zimbabwe, and it is time that authorities arrest and prosecute those who believe that it is open season on the press,” Quintal said.

Earlier this year, there were violent attacks again in Kwekwe where Chamisa had a rally, and many journalists lost their equipment.