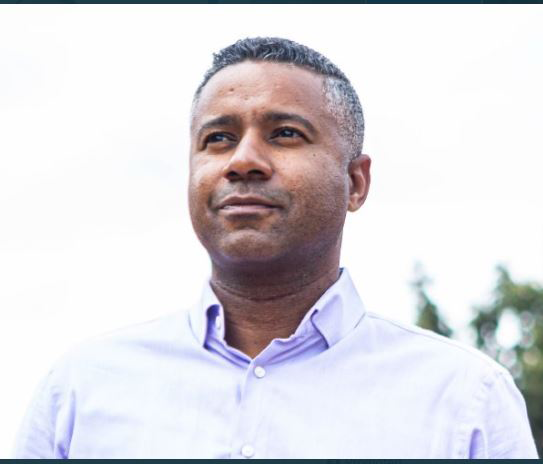 Aspiring presidential candidate and Democratic Union of Zimbabwe (DUZ) leader Robert Chapman has described economic policies by the government as gimmicks while calling for the ouster of the ruling party in the coming general elections.

“Monetary stabilisation and curbing Inflation is critical to addressing economic  development in the country,” Chapman said on Twitter.

“Gold coins and gimmicks are toy story solutions to improving the lives of Zimbabwean citizens. We need sound financial policies that can enhance Zimbabweans.”

The DUZ leader, while responding to Twitter users, bemoaned the deplorable political situation in the country saying there was no inclusivity.

Chapman said Zimbabwean politics was now toxic and intolerant while being dominated by Citizens Coalition for Change (CCC) and Zanu PF.

He also raised concerns over the food security in the country owing to economic woes saying many Zimbabweans were walloping in abject poverty.

According to Chapman, Zimbabwe’s governance system has allowed for power to be centralised and remain in the hands of a few.

“Actually maybe I should rephrase that after the many CCC attacks and say Zanu PF and CCC must go.

“Power should be returned to the people. We are tired of personality and singularity politics while our people are starving and in extreme poverty,” said Chapman.

Last year the Reserve Bank of Zimbabwe (RBZ) introduced a raft of measures that were aimed at arresting inflation and currency volatility.

Part of the measures included the introduction of gold coins and the 200% percent interest rates.

The interest rates by the central bank were the highest by any financial regulator in the world.