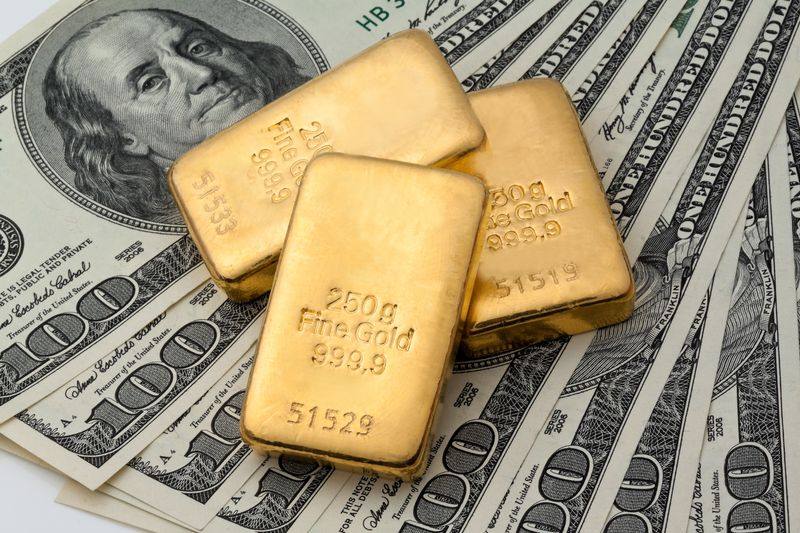 PROMINENT gold dealer, Ali Mohammed, who was arrested in connection with a botched gold smuggling deal fronted by Henrietta Rushwaya, has denied any links with the embattled Zimbabwe Miners Federation president.

Through his lawyers who were speaking while challenging his placement on remand, Mohammed argued his operations were above board and only dealt with government’s Fidelity Printers.

Rushwaya was busted while attempting to smuggle 6kg of gold to Dubai through the Robert Gabriel Mugabe International Airport Monday and has gone on to implicate Mohammed as the owner of the loot.

Her case has seen the subsequent arrest of some senior police officers and intelligence operatives amid signs this was a syndicate.

Mohammed lawyer Tanyanyiwa said Friday, “None of the accused persons implicated Mohammed and nothing was recovered from him linked to the offence despite several searches.

“My client buys gold for Fidelity Printers and exports it for the same, how could he smuggle it with such a legitimate business!”

The State, through Prosecutor Garudzo Ziyadhuma, applied for placement of the dealer on remand arguing that anyone caught smuggling goods should suffer the consequences.

He submitted that Mohammed is a holder of a gold buying agent permit adding he had a plan with Rushwaya to smuggle gold to Dubai without acquiring the licence to do so.

He said Mohammed is one of the holders of the permit in question and documents produced by Rushwaya at the airport showed Mohammed originated a commercial invoice purporting that the ex-ZIFA boss had signed an agreement with his Dubai based company in the business of gold trading.

“The invoice gives the impression that Rushwaya had been despatched from Zimbabwe to Dubai, to deliver the gold. It reflects that there is a contract between Rushwaya and the company,” said Ziyadhuma.

But Mohammed’s lawyer said his client was never found in possession of gold, hence could not be accused of any smuggling.

“Mohammed was not present at the airport, neither was he found in possession of any gold despite being subjected to three searches by three different police departments in a space of four days,” he said.

The lawyer said the fact that his name was written does not mean that he was also involved in the scandal.

He also complained that the state refused to show the defence the commercial invoice found with Rushwaya.

“No one knows the origin of the alleged invoice. The police officer who allegedly found it is facing charges of criminal abuse of office,” he said.

The lawyer said the invoice came from the State.