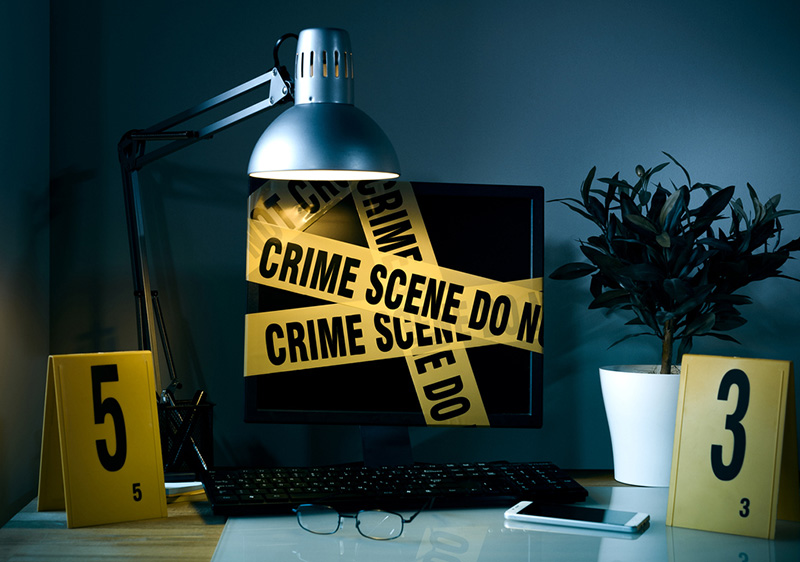 A Bulawayo gold dealer Monday lost US$350,000 to two armed robbers who also took away his CCTV server and a gate remote.

“The ZRP is appealing for information which may assist in the investigations of a case of armed robbery which occurred on 22/11/22 at around 12:35 am at a certain house along Heyman Road, Bulawayo.

“Two unknown suspects, armed with an unidentified small firearm, approached the complainant, who is a registered gold buyer, claiming that they were selling 50 grams of gold, before ransacking the house and stealing US$350 000 cash, a CCTV HDI server and a main gate remote,” said Nyathi.

There is a surge in armed robbery cases across the country and uniformed forces have been part of the notorious gangs who have been arrested.