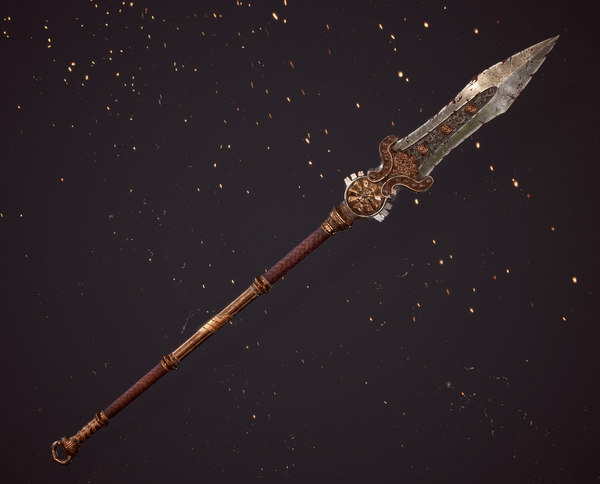 REDCLIFF: TWO groups of artisanal miners engaged in a fierce mass brawl last Friday in Simbi Park suburb which resulted in the death of one person after he was allegedly stabbed with a spear.

The gangs fought a medieval-style war using spears, stones and an assortment of weapons in a fight over a rich gold claim.

This was revealed by a police Memorandum seen by NewZimbabwe.com Monday.

According to the memo, the incident occurred in the late hours of Friday when the now-deceased Crispen Simango (24) of Simbi Park was drinking beer with friends who are also artisanal miners.

“On 24 March 2022 at around 2200hours, the now-deceased Crispen Simango was drinking beer at Mainini Bar in the company of Josiah Nkomo, Emmanuel and Ozil who were seated in the bar.

“Josiah Nkomo and Simango isolated themselves and went outside the bar as if they were discussing something,” the memo reads.

The memo says one Tafadzwa Ncube and Webster Bhebhe, who are among the accused joined the two and started sharing beers before they were joined by two other men only identified as Handsome and  Thabisani.

Bhebhe and Ncube then left the bar briefly before coming back armed with spears and stones.

“Accused number two (Bhebhe) shouted, ‘hatina kuuya kuzotaurirana pano’ translating to ‘we are not here for negotiations’. At the same time he threw a stone which hit Josiah Nkomo on the back of the head.

“Nkomo and Crispen Simango took to their heels towards the southern direction and the four accused persons ran after them, joined by about six others who could not be identified.

“On 25 March 2022, the informant, in the company of six others made an extra effort to locate Crispen Simango. They took the direction taken by Josiah Nkomo and Crispen Simango as they fled. During search, they found him (Nkomo) lying motionlessly in the grass about 400 meters south of the business centre,” the report reads.

The matter was reported at ZRP Redcliff and the scene was attended by officers from CID Kwekwe and ZRP Redcliff.

Police recovered a blood stained stone at the scene.

Body of the deceased was taken to Kwekwe General Hospital mortuary awaiting post-mortem.

Investigations continue with the accused are still at large.