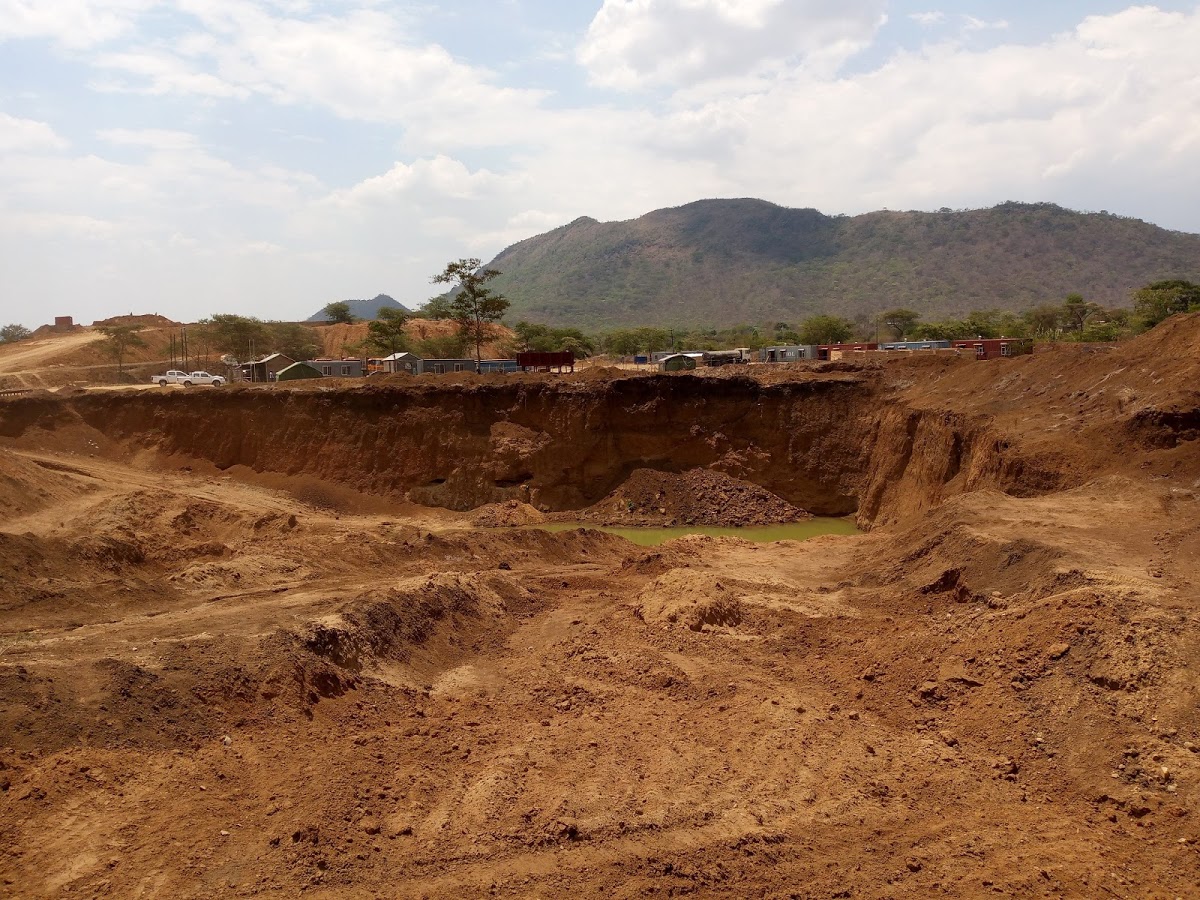 Premier Gold Mine
Spread This News

AS many as 10 illegal miners are feared to have been buried alive at the Chinese-owned Premier Mine on the outskirts of Mutare in Zimbabwe.

Zimbabwe Republic Police (ZRP) spokesperson Inspector Tavhiringwa Kakohwa confirmed the death of only two but the presidential spokesperson indicated that more have perished at the weekend.

Presidential spokesperson Nick Mangwana, on his official Twitter handle, put the number of deaths at 10.

“Ten illegal gold miners are feared to have been buried alive at Premier mining area along Mutare River, which is owned by Zimgold Fields, a privately owned company in Mutasa District, over the weekend,” he tweeted.

Premier Mine is a partnership between Zimbabwean company Zimgold and a Chinese company trading as Zhong Jin Investment. The mining operation is about 20km northeast of Mutare.

“We came here on November 8 and we were authorised by police to start land reclamations the following day. We gave a two-day warning before we started the exercise on November 11,” Matimbe interpreted.

“Police led the way and cleared all mining pits before we closed them. We were later informed by police that there were reports of people who were in one of the pits two days later. We agreed to assist and discovered two bodies, one was already decomposing and we assumed that the person might have been trapped before we came in,” he said.

Simiso Mlevu, communication and project officer at the Centre for Natural Resource Governance, said the incident should be thoroughly investigated by police.

“The deliberate use of bulldozers to close shafts on which artisanal miners were mining, without proper warning and signals [could be] a criminal act which requires a thorough investigation by the police,” she said.

She also called upon the government to work on economic fundamentals because “grinding poverty is driving people to take advantage of the chaos in the mining sector and take big risks”.