TEN students at Orton’s Drift Secondary School in Chirumhanzu, Midlands are currently writing their final O’ Level examinations while pregnant after falling prey to illegal gold panners in the area, it has emerged.

The artisanal miners have proved to be a community menace around the country, causing rampant environmental degradation as well as engaging in deadly violence over mining claims.

According to a school teacher who requested not to be identified for professional reasons, 16 Form 4 girls fell pregnant but the other 6 are not writing their final exams after they dropped out of school. 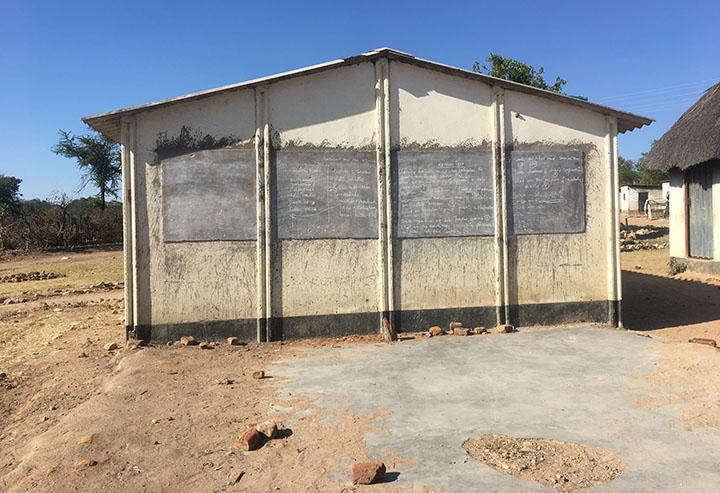 The school is located between gold mining claims in Mavise resettlement area which is part of Central Estates in Chirumhanzu district.

According one of the teachers, the teenage girls are attracted by the high spending gold panners who always flush some US dollars at the nearby shopping centre.

“The situation here is uncontrollable and there is nothing I can do as the school head apart from just encouraging the young girls to think about their future,” said the teacher during an interview this Monday.

“The makorokozas (panners) are said to be netting about US$1,200 cash in a space of two weeks, so you can imagine.”

He added; “Since February this year, 16 girls have been impregnated and 10 are sitting for their final O’ Level examinations while pregnant.

“The pocket money that some girls bring to school which is reportedly supplied by the makorokoza is just too much.” 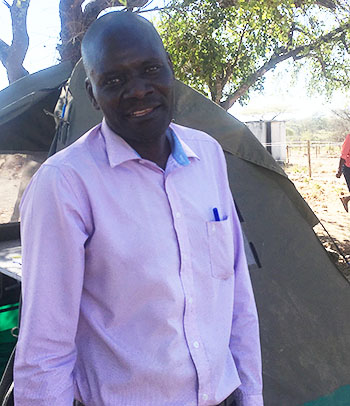 Chirumhanzu National Aids Council (NAC) coordinator Gwatirisa Masara said the organisation has been carrying out outreach programmes among the panners.

“Since the start of 2018, we have been sensitising them with HIV and AIDS information which includes voluntary male circumcision, pre-condom use, and many more,” said Masara.

“We have also held some soccer tournaments as part of education through sports where makorokoza took part with HIV and AIDS services being provided.

“But and to be honest, the moment they (gold panners) get money they go mad; the behaviour changes and attitudes become something else.

“They splash money and even mock you saying, ‘my brother quit your underpaying job and join us kumakomba (gold claims)’.”

Masara went on to say that the panners, most of them young boys, are so reckless with money which was a major attraction for the school girls.

“If you come here after every two weeks you will be shocked on how money is spent at Mavise shopping centre.

“Some young boys have even dropped out of school to dig for gold because the amount of money being made by these young boys is too much for their age.”