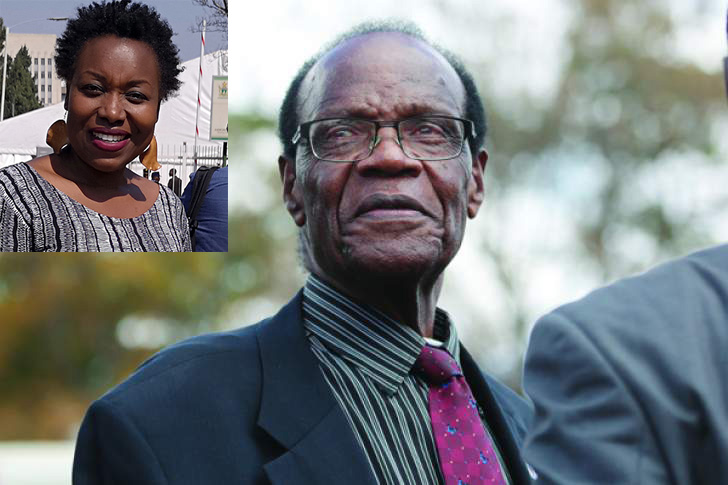 THE officer who revealed the existence of a government passport blacklist could be at risk after Registrar General Tobaiwa Mudede made clear he is keen to uncover the identity of what he described as a “worm” that must be “eradicated”.

Veteran journalist Violet Gonda was recently stunned to discover that she was on the secret list of Zimbabweans banned from getting passports .

After completing the formalities and paying the required fees, an officer at the Registrar General’s department told her that the system had red-flagged her name because she was on a ‘Stop List’.

Gonda promptly challenged the decision at the High Court through the Zimbabwe Lawyers for Human Rights (ZLHR).

On Monday Mudede summoned Gonda and her attorney to his Harare offices and indicated he would issue the passport within days.

‘Worm must be eradicated’

He however, demanded the name of the officer who revealed the existence of the ‘Stop List’, NewZimbabwe.com heard.

Accompanied by six senior aides including the department lawyer, Mudede reportedly described the officer as a “worm” that must be “eradicated”.

“The worm I’m talking about … is not a different worm,” said Mudede.

“I’m talking about a particular individual who might be mischievous … who will tell people what we don’t practice here.” 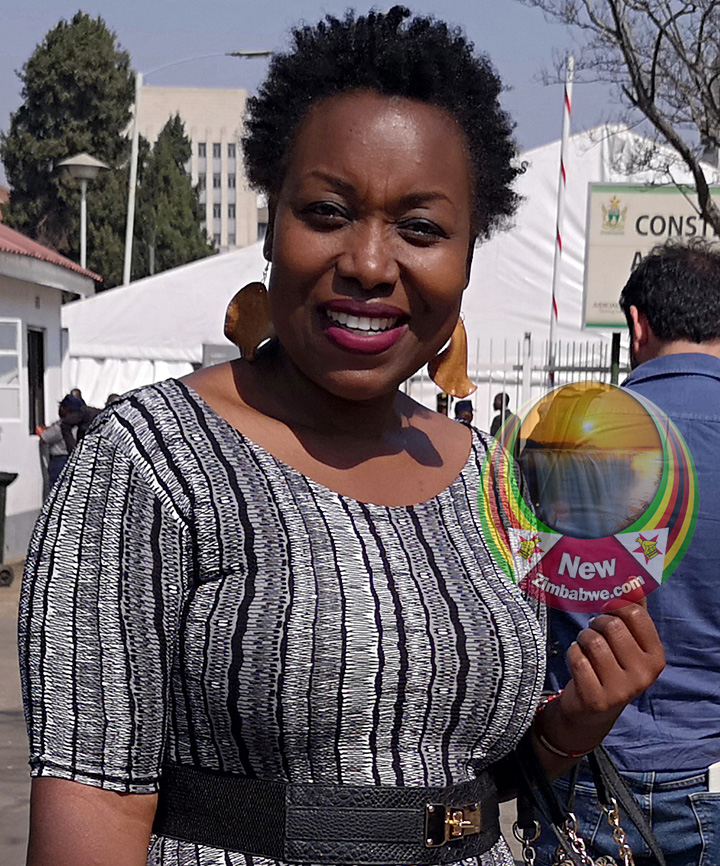 Said Gonda; “The (officer) was doing their job; according to your procedures, they followed the rules.

“I don’t see why they should get into trouble; what we should establish, instead, I why I’m on that list.”

Halimani added, “It’s a systematic thing … which is in the system; the system itself raises the red flag and the employee merely implements what he or she sees on the system.”

But Mudede persisted; “I’m still going to ask the same question that – is it really a problem to just say this is the person who served me…

“We want to know the name of the person who served her (Gonda) in the interests of others who may come and be served by the same person.

“We want to eradicate that sort of worm … and I’m speaking as the head of the department.”

In an interview with NewZimbabwe.com Tuesday, Halimani said they felt that Mudede was trying to victimise the officer.

“I am not sure why he (Mudede) wanted the identity of the individual, but we basically told him that it was his baby as it is his system which identifies who is on duty and who is not; also it was not relevant for us to tell him that.

“We also felt like he wanted to use us to victimise an innocent person who was just doing his job,” said Halimani.

During Monday’s meeting, Mudede refused to oblige when he asked whether he would help shred the so-called ‘Stop List’.

“We are saying, since Mudede did not originate the ‘Stop List’, he should be at the forefront of saying let’s get this out of the way. I’m sure members of the public would understand,” urged Halimani.

Mudede was however adamant, declaring;

“The issue of passports has other organs outside that control it. I am not the originator of the Stop List … just an enforcer.

“So, for Mudede to stand up and say we are going to fight this Stop List … I’m not going to do that!”

Gonda also challenged the Registrar General to explain her presence on the list.

“This is the so-called New Dispensation,” she reportedly said.

“Why do we have black lists in a country that’s supposedly open for business? Why would someone like me who has never done anything wrong in this country be on a Stop List?”

Challenged by Gonda if he would, at least, apologise, the Registrar General said, “I don’t apologise, Lady. I don’t!”