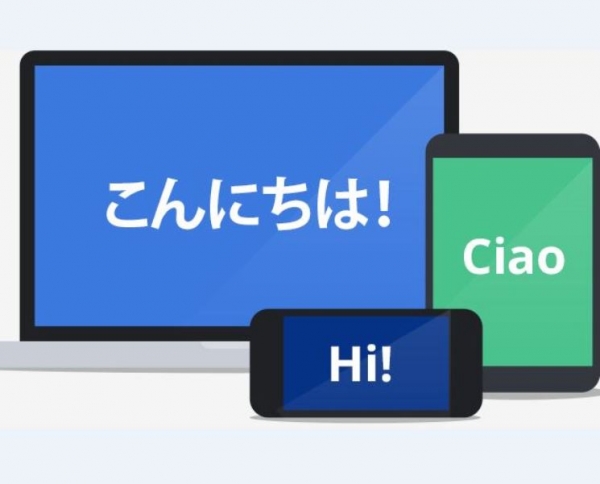 GOOGLE Translate announced Thursday that it has added 13 more languages to its database, including Shona, in a development that will see the service covering 99 percent of the online population
The service was launched in 2006 with translations initially between English and Arabic, Chinese and Russian.
Thursday’s announcement said the service can now handle more than 103 languages after 13 new ones were introduced.
The 13 new additions would help another 120 million people communicate with the rest of the world online.
The new languages include Xhosa, South Africa’s second most common language, Amharic (Ethiopia), Frisian (Denmark, Germany and the Netherlands), Scots Gaelic as well as Sindhi (Pakistan).
The announcement about the new languages was made on the Google Translate blog, which also explains how they choose new ones to add to the database.
Google says it must be a written language but they also need a significant amount of translations in the new language to be available on the web.
After that they use a combination of machine learning, licensed content and the Translate community to help.
The service also relies on input from volunteers who translate terms and check other people’s.
It’s been almost 10 years since Google launched the service with but a handful of options.
Since then, it has expanded tremendously and (lonely hearts, take note) brought at least one couple from two different countries together.Advertisement