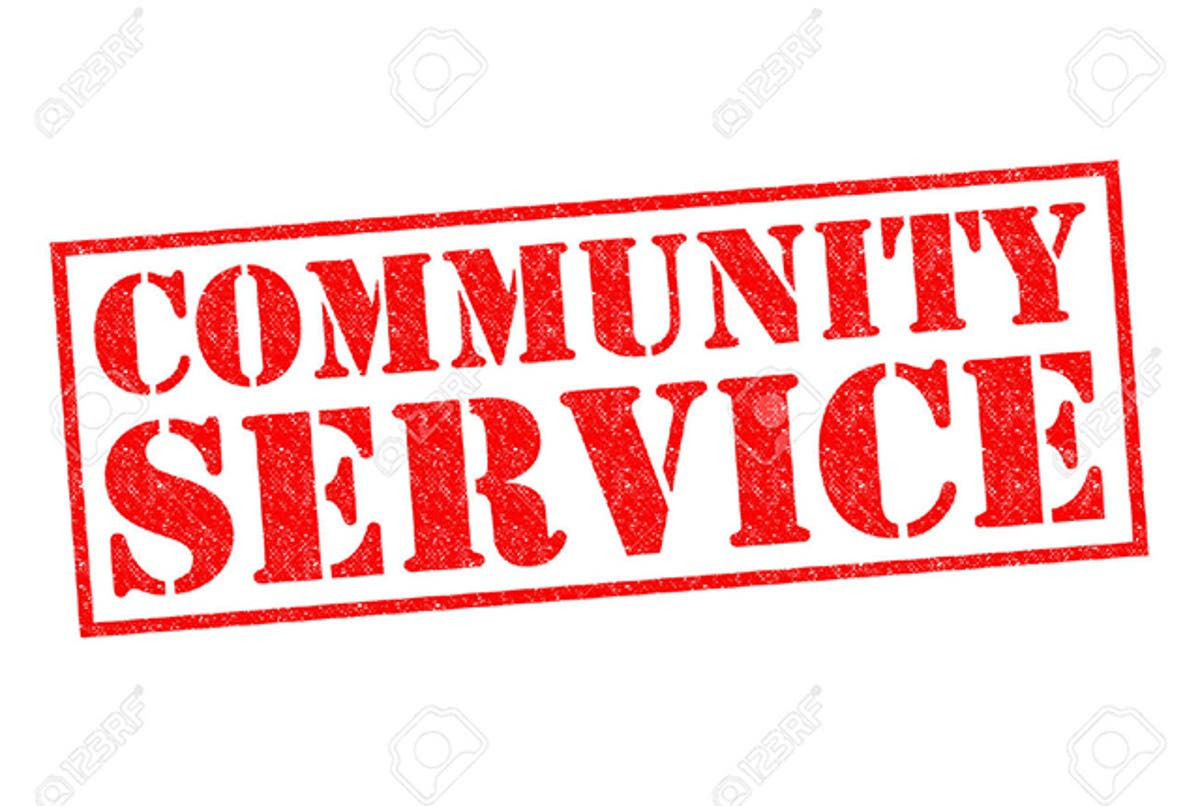 Harare: A Goromonzi village head named Nichodemus Dzvete who was on the 30th of December 2020 convicted of a sexual offence against an eight-year-old minor, absconded community service, sources have revealed.

Dzvete, who was ordered to perform 245 hours of community service at Bosha Clinic, stopped serving his sentence abruptly amid interference by the local Headman Dzvete, also believed to be his brother.

Provincial Magistrate Chiedza Gatsi sentenced Dzvete to 12 months’ imprisonment of which 7 months were “wholly suspended unless the accused preforms 245 hours of community service at Bosha Clinic near Bora growth point”.

However, the Headman Dzvete, whose name was given as Edmore Mungoni, approached the Matron at Bosha Clinic in January and allegedly misrepresented by word of mouth, that an appeal had been lodged with the High Court, and that his cousin (the accused) was no longer supposed to perform community service.

Nurses at the clinic who spoke on the phone, confirmed Nichodemus had stopped community service although no paperwork had not been produced to confirm the claims by the Headman.

“If an appeal was made later on we are not so sure but by the time he stopped community service, there was nothing to show Nichodemus had appealed,” the nurse said.

This journalist made further checks with the Murewa magistrate court in February, where the Clerk of Court also revealed a Headman Dzvete had approached the courts intending to appeal both conviction and sentence against his brother Nichodemus.

Headman was informed, owing to the COVID-19 lockdown, the courts were not operating to the full capacity and that he would have to approach the High Court.

When asked if the court had received any correspondence from the High Court regarding the appeal of record number MRWP 114/20, the female clerk denied ever having seen such documentation.

She further stated that the record was with the presiding Magistrate in her office and that she was not reporting for duty everyday owing to the lockdown.

Nichodemus Dzvete’s was not a new comer to Murewa Magistrate Court facing similar charges of a sexual nature.

Sometime early 2020, he was tried of attempted rape against a minor who is a niece to him.

Nichodemus was acquitted of the rape charges for lack of evidence.

According to a Regional Court record MRWR 33/20, Dzvete who, was represented by J Bakasa of the Nyamayaro, Makaza and Bakasa law firm, accused the mother of the minor girl, Maria Gomora (nee Sibanda) of lying because she had a grudge against him.

In his defence, he said the mother of the child was working with other people to falsely accuse him of sexual matters just to have him imprisoned.

“Maria and Tayengwa were once lovers before her husband died in 2016, as a Village Head I handled their adulterous matter and I even fined them, this is when the beef started.

However, I am aware that she is conniving with Tayengwa Dzvete to have me imprisoned so that I lose my position as a village head,” Dzvete said in his defence.

The allegation was denied by the mother of the minor, who was allegedly molested by the accused.

Apparently, the victim in the recent matter handled by Magistrate Chiedza Gatsi, is also daughter to Maria.

Apparently, the acquittal against Regional Court record MRWR 33/20 is being appealed against and when this journalist visited Murehwa Magistrates’ Court, some disturbing allegations were made against the Regional Magistrate Shumba, the one who handled the rape case.

“The prosecution office is not happy with the manner in which the magistrate is handling sexual offence matters at the courts including that of Nichodemus Dzvete. Several appeals have so far been made against Shumba’s judgments as he seems not to be taking into consideration real issues at law,” a legal officer at Murewa who declined to named revealed.

Zimbabweans have for some time now been raising concerns that ‘rape’ matters were not receiving the attention they deserved.

Cases are thrown out without clear justifications and this has led to suspicions that court officials could be receiving bribes to throw away cases.