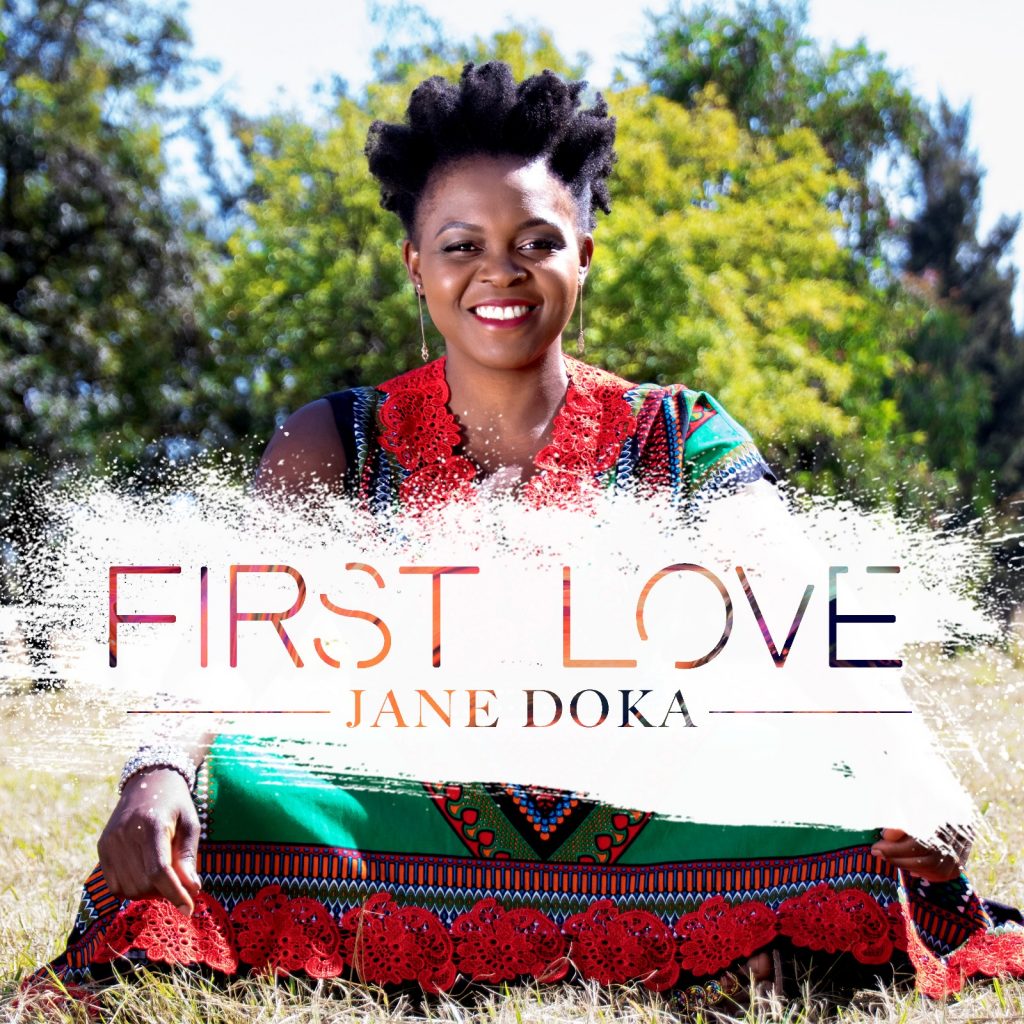 WITH a voice that calms the mind and soothes the soul, and a glowing personality to go with it, it is no wonder why fans are excited about the impending release of gospel sensation, Jane Doka’s fourth album.

The eclectic eight-track masterpiece, entitled First Love has been produced by Clive Mono Mukundu and Aaron Manatsa and is scheduled for release on 1 July.

Jane, who recorded most of her album in Zimbabwe in 2016 and some of it in the UK said the process was long but rewarding.

“It was a lengthy process. There were challenges, due to distance and the day to day expectations of life but, in the end it all worked out and overall, I am pleased with the end product,” Jane said.

“The process was also made a little easier because I had two brilliant producers. Clive listened and understood my vision and Aaron Manatsa was also extremely supportive and contributed a track to this album,” she added.

Jane said after a series of disappointments in a number of areas in her life, especially in music, she took time out to seek God and reconnect with him in a way she hadn’t for a long time.

“I took time out to really seek God. It is so easy to profess the name of God yet at the same time find yourself drifting far from his presence and that is where I was when I started putting my album together.

“When things didn’t work out the way I wanted, I took matters into my own hands for about three years, trying different things and seeking something I just couldn’t find.”

“When I came to the realisation that I was exhausting myself more than I was gaining a true sense of purpose, I came to a point where I decided to let go and let God,” she added.

Jane said First Love is about going back and remaining where it all started – her love for God and her love for music.

“It’s not about putting up appearances to prove anything to anyone, but about making Him my only focus and enjoying the talent He gave me,” said Jane.

Jane’s interest in music began when she was in primary school. With a keen interest in music, she started writing and composing her own songs and melodies but at the time did not realise what they meant or where music would take her in the future.

When she finished school, she formed a group with a few friends called True Saints, where she was the lead singer. True Saints recorded an album but Jane left Zimbabwe in 2003 before the group reached its peak.

In 2007, she relocated to the UK and joined Wings of Faith Global Ministries where she is currently serving as Praise and Worship leader. In the same year, she recorded her debut album called ‘Nditumeyi’ which was released in 2008.

Doka, who has just completed her Masters in Project Management, is looking to progress onto a PhD in a few months and is looking to get involved in more charity work and community initiatives that seek to empower women.

“I am keen to support community initiatives especially by Zimbabweans in the diaspora, with the aim of helping the situation in our country. I also want to use the influence l have to champion charitable causes internationally and get more involved in charity work on a personal level.”

“I also have a desire to empower gospel artists, especially female gospel artists by creating platforms that allow women to come out with their full potential and get the attention they require,” she added.

Jane will be releasing videos for some of her singles on the album and has a number of shows lined up as part of her promotional tour.

The album will be available on all digital platforms from 1 July. Physical copies can be ordered on Amazon or from agents across the UK.

“We are in talks to make it available in stores in Zimbabwe. I am currently running promos including some pre-order promos and people can follow me on all my social media platforms to take advantage of these offers,” said Jane.

Online pre-orders went live on 23 June and people can sample songs until the album is released.