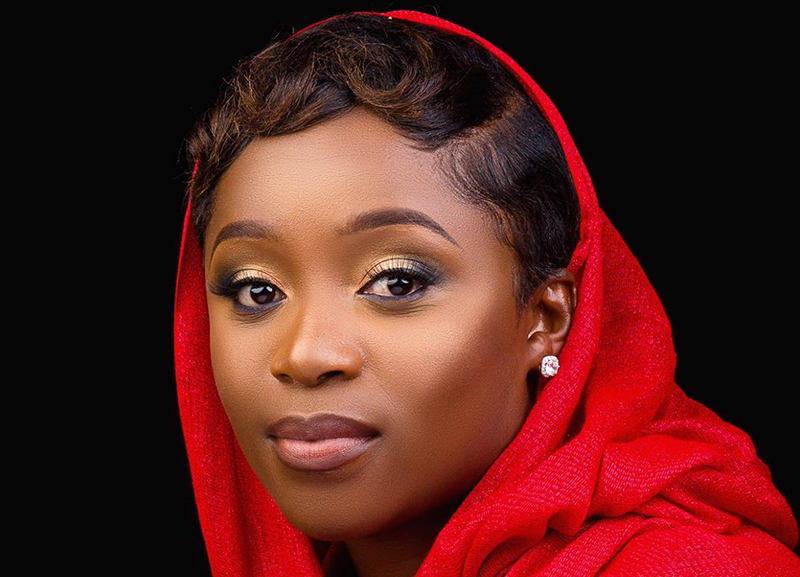 “You keep setting new standards and breaking them, powerful song writing, amazing visuals. Beautiful presentation. Bless you my sister and the whole team.”

These were the words of renowned gospel musician, Tembalami in response to Janet Manyowa’s latest offering, ‘Shoko Renyu’ released early this week.

The single underlines Manyowa’s mettle as one of the best female musicians to have ever graced the local music scene.

The latest offering drips with class and elegance, as the multi-award-winning songstress continues to scale dizzy heights and making inroads onto the international arena.

‘Shoko Renyu’ is taken off Manyowa’s upcoming album, Father’s House, which is set for release before year end. 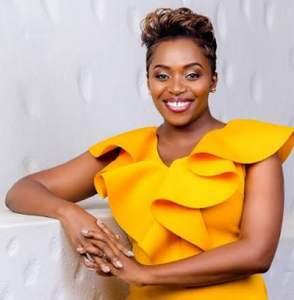 The project will quench the insatiable thirst of multitudes of her followers, who have been starved for nearly two years without an album since the release of Sounds of Victory.

A combination of on-point vocals, and astute song writing, sharpens the piercing ‘Shoko Renyu’ which was recorded in Bulawayo during the well subscribed Wanqoba concert.

Manyowa, who doesn’t shy from excellence, is reshaping the genre that has been playing second fiddle to other music codes, since her breakthrough onto the limelight in 2015.

Her footprint on the music scene is indelible, and one Nitiel Gumbo could not have described any better the strumming muso.

“Arguably, one of the best, if not the best gospel musician to ever come out of Zimbabwe … the level of excellency is just profound and whatever she touches turns to gold.