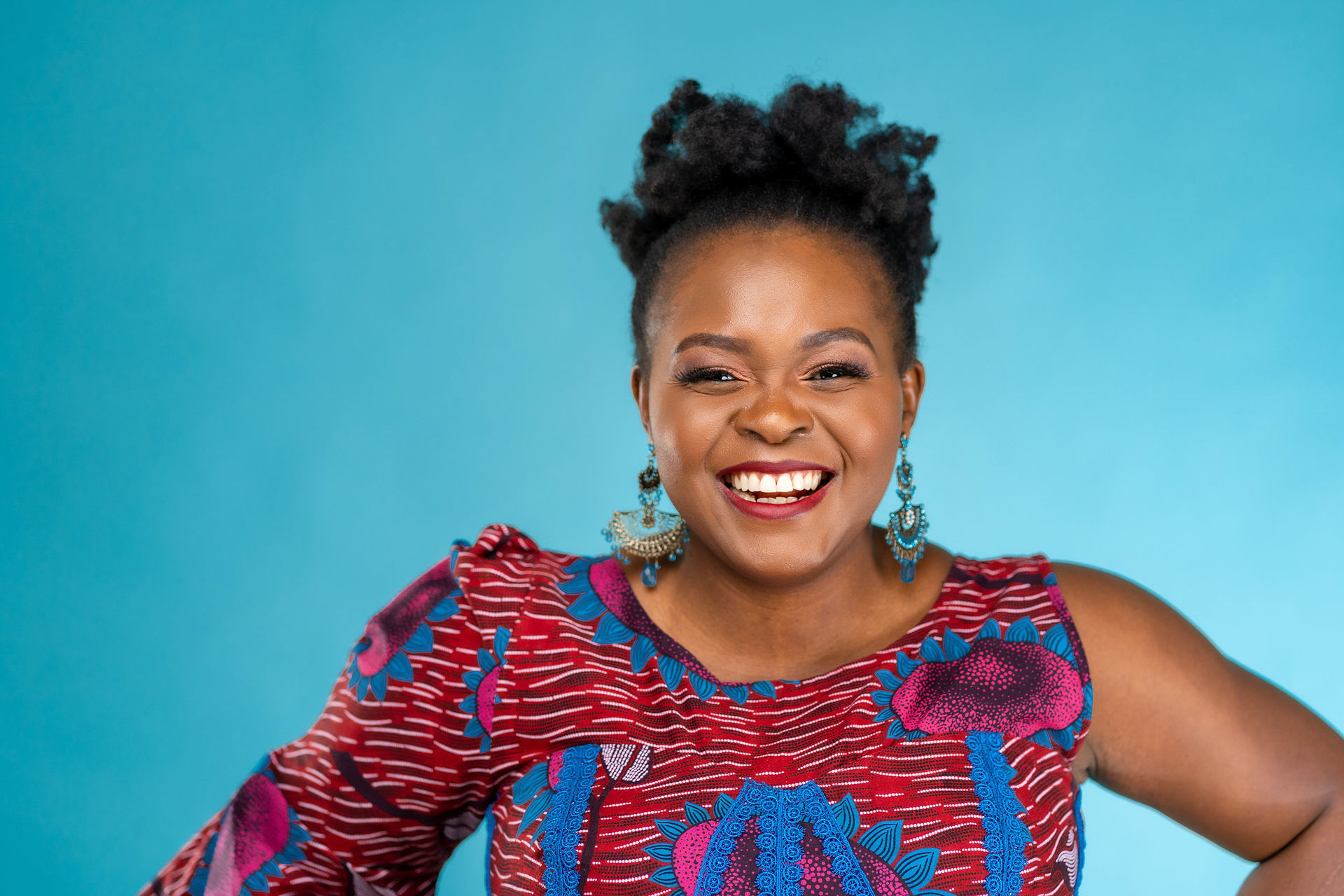 MULTI Award winning gospel sensation, Jane Doka is set to release visuals for her new single, Gore Remakomborero on the 18th this month.

The track’s video will premiere on her official YouTube Channel @Jane Doka at 10AM GMT/ 11AM CAT.

After premiere, the song will be available on digital music streaming sites; iTunes, Spotify, Deezer and Amazon Music.

Gore Remakomborero audio had been released earlier in March.

In an interview with NewZimbabwe, Doka said, “Gore Remakomborero is a declaration of faith in God against the prevailing circumstances. It is a proclamation that we trust in God whose faithfulness towards us, our families, and our nation, is dependable and unlimited.

“I wrote this song at a time when I was reflecting on my own life and some challenges I was facing and began recording it and other songs at the end of 2019. Along the way, just before concluding production, I suddenly fell seriously ill that I almost lost my life, and this was end of January 2020.

“As I was recovering, the Covid-19 pandemic began around March 2020 and the rest of the year had so much pain, suffering and confusion for people worldwide. Indeed, this pain has continued into 2021.

“As I sought the Lord about my own life and the pandemic like many other people, I felt strongly in me that this was the time for children of God to rise and stand in a place of faith in Jesus Christ and depend on His grace despite everything we are facing – declaring that in this year we expect God’s blessings.

“I wrestled with that within me at first because like many out there, I wondered how we can say this is the year of blessings when there is chaos all over, but this is exactly when such a message that inspires faith and hope is needed,” she said.

The songstress added that she hoped more people would resonate with the track even after the Covid-19 pandemic is over.

“The title ‘Gore Remakomborero’ is not literal to 2021 alone, but it is meant to be something we hold onto in our hearts as we trust in Christ and walk by faith this year and in the years that follow.”

With a music career spanning over a decade, Doka has four studio albums to her name.

She is currently working on her fifth studio album, Faith Project which will drop later this year.