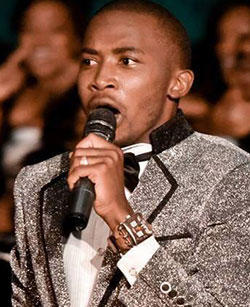 GOSPEL star and songwriter, Mathius Mhere, is in the UK for a number of shows, starting with Manchester on Saturday
Born in June 1988 in Gutu, Mhere has so far released three albums.
The singer has promised his UK fans the show of a lifetime.
Organisers said he would perform songs from his latest album Nguva Yenyasha and the popular Takaiona Favour from his second album.
The Manchester show will be held at the Lighthouse Church in Salford.
Mathius Mhere – Favour