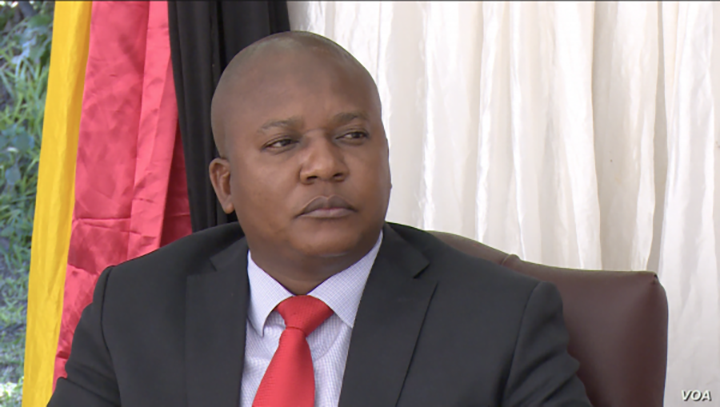 GOVERNMENT has cancelled an unspecified number of claims in Matebeleland North in its recently adopted ‘use it or lose it policy,’ with Deputy Mines Minister Polite Kambamura saying the programme will be extended across the country.

Kambamura who officiated at pro-President Emmerson Mnangagwa organisation Miners for Economic Development’s (Miners4ED) Mashonaland West launch in Chakari said the Mines Ministry was looking at repossessing some 6 300 claims owned by a company he was not at liberty to share.

The claims, Kambamura said, were not being used at all and will soon be handed over to artisanal miners.

Concerns arose after fraudulent uses of Exclusive Prospecting Order (EPOs) were reported of people using them to dish out claims rather than explore for minerals as was their mandate.

Sources who spoke to NewZimbabwe.com in confidence said the most likely target was ZIMASCO which owns large tracts of land that extend from Masvingo Province, through the Midlands into Mashonaland West.

Golden Valley Mine was also identified as a problematic holder of EPOs.

“Those applying for EPOs in any sector should be people of good standing, people who are responsible and adhere to laws of this country and its constitution, people who when given an EPO use it,” said Kambamura.

“We are currently looking at these huge mines, we are focusing on this particular company which has 6 300 claims which it is not using yet it is such a huge area. We are now operating on a  use it or lose it basis. These claims will be repossessed and given back to the people of Zimbabwe.

“I cannot identify the company.

“Claims which are not being used are being repossessed and I hope these huge companies get what I am saying, it is better they give out tributes than not use it.”

Section 400 of the Mines and Minerals Act allows the minister to summon miners who are not making use of their EPOs and repossess their claims upon failure to satisfy government on why they should not be taken.

Speaking at the same event Zimbabwe Miners Federation (ZMF) president Henrietta Rushwaya urged government to open up virgin land for her members on the unused spaces.

“These children are looking for a living, they do not have anything to use but they are so organised in this business hence government should at least open up all these unused spaces for these children to use rather than they go unused. These EPOs have become a problem,” said Rushwaya.

According to Kambamura, artisanal miners deposited 22.2 tonnes of gold at Fidelity in 2022, with indications the figure could rise next year.