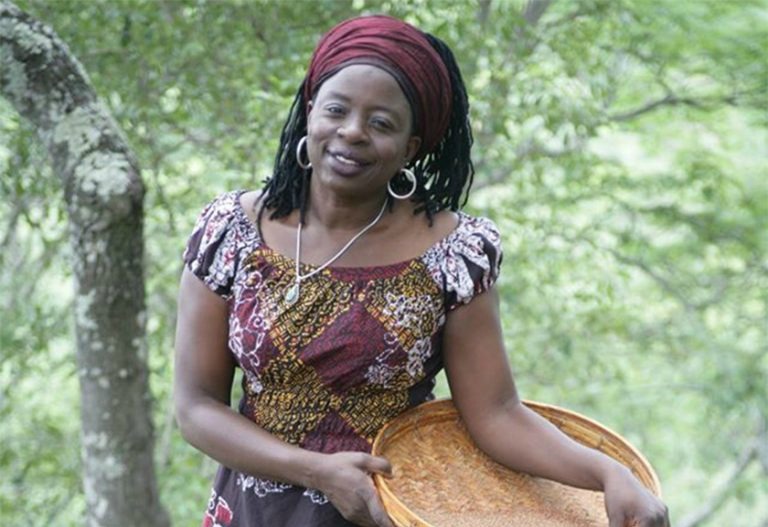 LABOUR Minister Sekai Nzenza has approved a $12 wage increase for bricklayers, a development that will now see the lowest paid bricklayer earning $155 a month, up from $143.

The measly wage increase comes when millions of Zimbabwean workers are struggling to survive on salaries that have been eroded by runaway inflation.

In a Government Gazette printed last week, the labour minister approved the collective bargaining agreement entered into between the National Employment Council for the Brickmaking and Clay Products Employers Association and Brickmaking and Clay Workers’ Union in December last year.

“It is hereby notified that the Minister of Public Service, Labour and Social Welfare has approved the publication of the collective bargaining agreement,” the notice reads.

The new increment will see the highest earning bricklayer earning $265 a month and the lowest, who are the majority, earning $155 backdated to July last year.

The construction industry growth is also dim and is expected to increase by only five percent in the next five years due serious economic challenges facing the country.

Government employees have continued to warn their employer of a nationwide strike if it does not address their demands for a living wage.