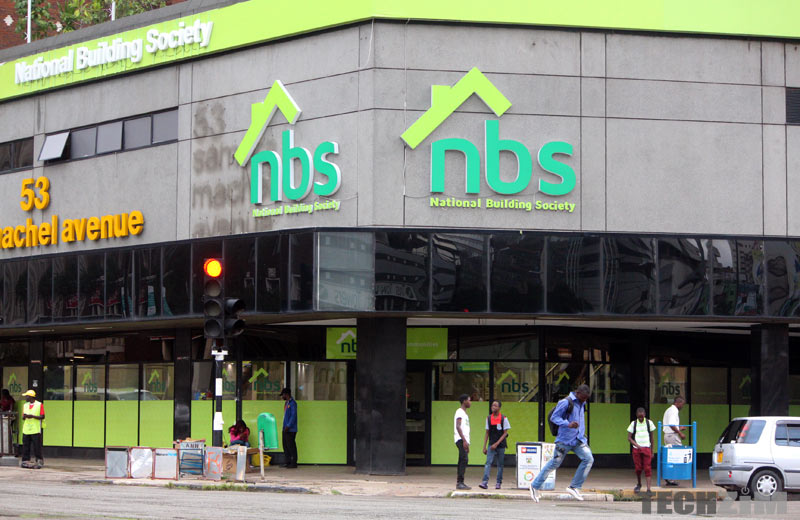 The housing facility, to be rolled out countrywide, is part of non-monetary incentives that government is availing to its poorly paid workers who are threatening to go on strike demanding a pay rise.

NBS managing director Lameck Danga said funding for the project was already available and that the number of beneficiaries will be determined by the amount of loan each civil servant will get.

“It is a global facility, it is not only restricted to houses that are almost complete but each civil servant will come in with their own circumstances then we will evaluate that,” said Danga.

The NBS, wholly owned by the National Social Security Authority, started operating in 2016 with the aim of providing accommodation to low income earners and players in the informal sector.

Public Service Labor and Social Welfare Minister Sekai Nzenza said the program marked a shift from the focus on salaries as the fulcrum of an employee’s conditions of service.

She said the government was committed to meeting the needs of its workers.

“Further, this occasion is a demonstration of government’s new commitment to public partnerships that harness the competencies and comparative advantage of private sector players in delivering public sector policy objectives,” she said.

Cecilia Alexander, chairperson of the Apex Council, the umbrella body of civil servants, said the program should benefit workers across the board at affordable terms.

“We also recognize the efforts of the government to improve the conditions of service for its workers notwithstanding the economic hardships currently prevailing in the county,” she said.