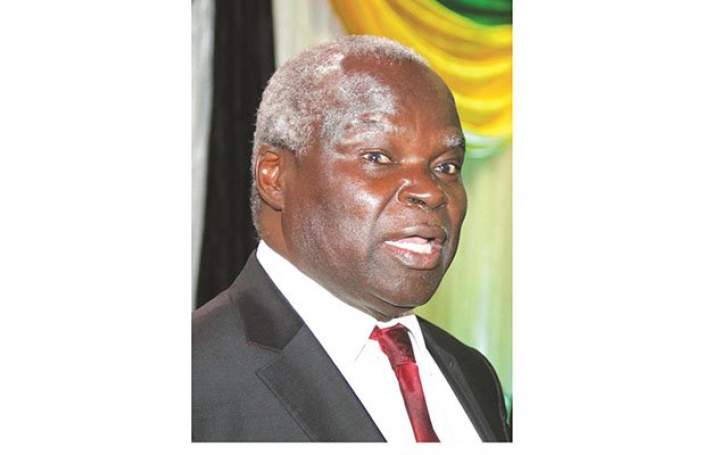 THE government has stopped the revival of the Ndebele kingship by blocking the coronation of a new monarch, saying the move was unconstitutional.

Prince Bulelani Lobengula Khumalo was expected to ascend to the throne at a traditional coronation ceremony at Babourfields Stadium in Bulawayo this Saturday.

In a letter dated February 27, 2018, addressed to Chief Mathema, the crown council chairman, government, through the ministry of local government, ordered the coronation event to be cancelled.

“We acknowledge receipt of your letter notifying my ministry of your intention to install a Crown prince to the throne of King Lobengula on the 3rd of March 2018 and would like to advise that it is unconstitutional to resuscitate and install a Crown Prince or King in Zimbabwe,” wrote minister July Moyo.

“Therefore, you should cancel your intended installation of Crown Prince Bulelani Lobengula scheduled for the 3rd of March 2018 in Bulawayo because it is unconstitutional and therefore illegal to do so.”

As part of the festivities on the day, Highlanders Football Club and Bulawayo Chiefs were expected to clash in a match.

The throne was left vacant when King Lobengula was overthrown by colonial settlers in 1893.

However, the revival of the Ndebele monarchy has not gone without any incidents as rival factions within the Khumalo royal family have laid claim to the throne.

Last year, Stanley Raphael Khumalo also imposed himself as King Mzilikazi II. His coronation, which was meant for the Zimbabwe International Trade Fair grounds in September, was blocked by anti-riot police.

The revival of Ndebele monarchy has also been challenged by the Mambo Dynasty Trust which argued that that the descendants of Mambo are the natural leaders of the land between the Zambezi and Limpopo rivers.