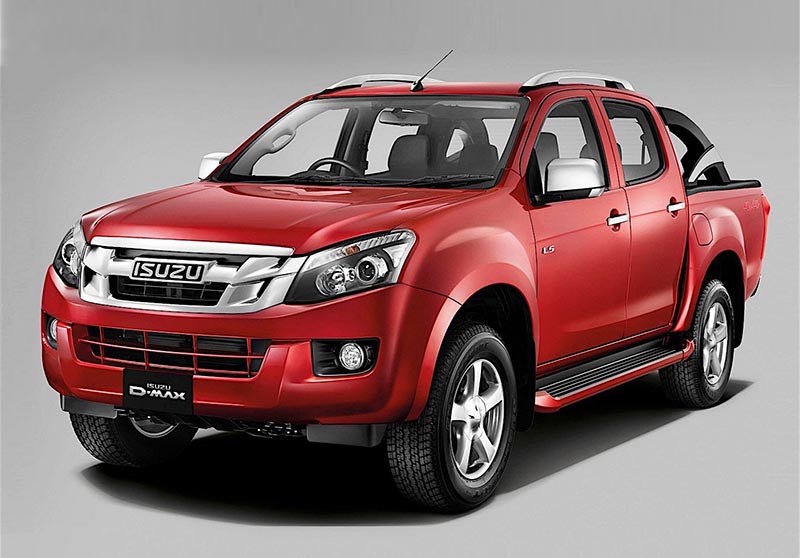 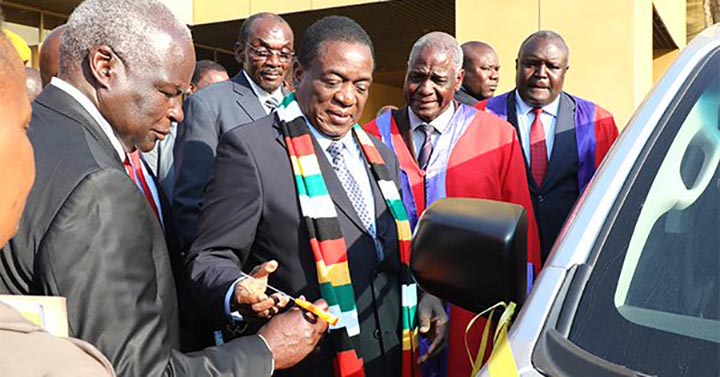 State media reported that the vehicles were part a pledge made by the government to improve the welfare of traditional leaders last year.

The administration revealed last year that it would buy some 226 new vehicles for traditional leaders.

Just over 50 of the cars were handed out at a ruling Zanu PF event last November.

On Monday Mnangagwa revealed that the latest batch had been acquired ahead of the July 30 vote, but distribution had been delayed so that it was not “misconstrued” as vote buying gimmick.

The Zanu PF leader also announced that he would soon hold country-wide rallies to thank people for voting for him.

“We are going to have rallies in your respective areas to thank the people for voting me into power,” he said.
“We will be saying the message of peace that we have been saying all along and we will also announce the plans we have to improve provincial economies because we do not want everything to be centred on Harare.

He added; “We will also take the time to explain devolution to the people.

Mnangagwa was inaugurated Sunday after the Constitutional Court dismissed a challenge against his election victory by the opposition.