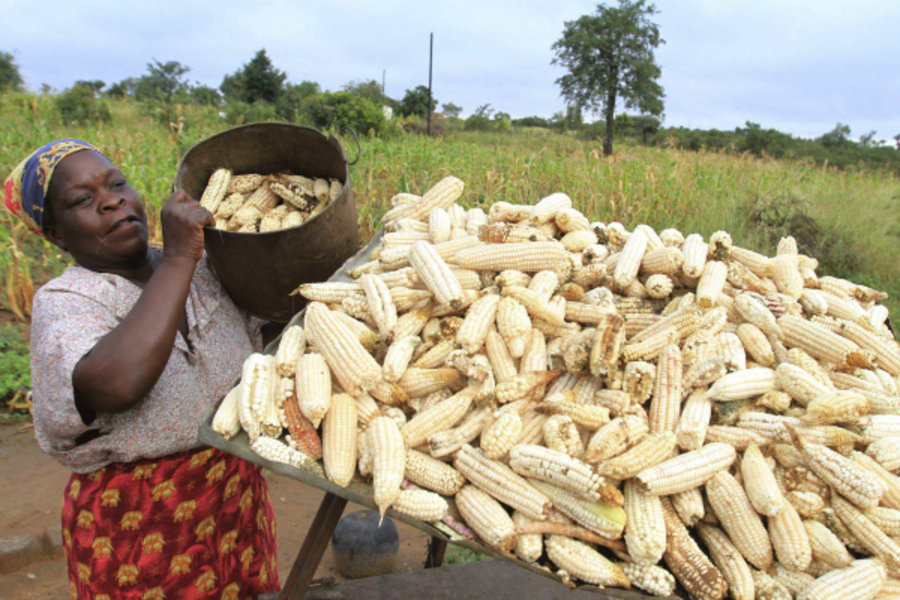 THE government says Zimbabweans should not worry over food shortages after it emerged that the country’s maize production for the 2021/2022 farming season declined by at least 43 % due to poor rains.

Giving oral evidence to the Peace and Security Thermatic committee on Thursday, Public secretary,  Simon Masanga, said the government is working around the clock to save millions from starving.

He said the government has a food deficit mitigation programme that is being run by the ministry, together with other social protection programmes.

“We are not worried about food deficit at the moment because we have enough grain at the Grain Marketing Board (GMB),” he said.

“We had a serious drought situation here in Zimbabwe in 2016.

“The country then did not have enough grain in stock. The level of grain at one time was 100-200 or 300 metric tonnes because it was a severe drought.

“This time around the drought has partially affected other parts of the country but other parts have been spared.

“In most areas in Mashonaland West province such as the Mhangura area, farmers did better than last year.

“This is good news for the country as we realize that some parts are going to harvest well, which will then reduce the load on the ministry,” Masanga said.

According to Masanga, a request has been made to the Lands ministry to avail more grain up to June 2022.

“We are aware that we need to continue to be on the lookout due to the drought that has hit some parts of the country.”