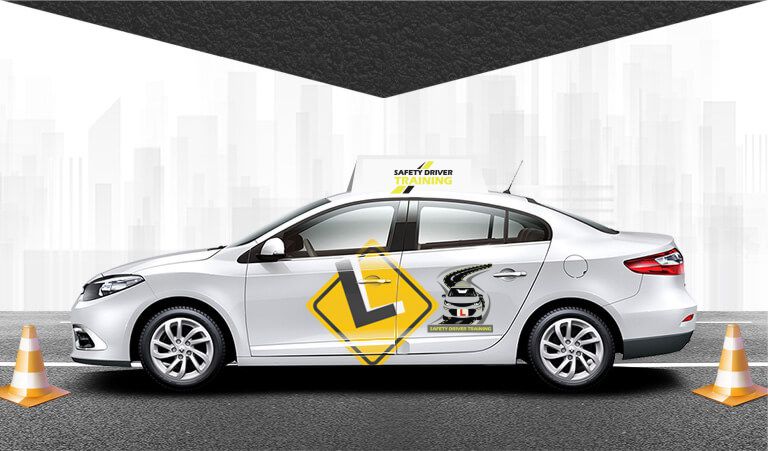 GOVERNMENT is contemplating allowing the use of automatic cars for Vehicles Inspectorate Department (VID) road tests following an increase of the importation of used non manual Japanese vehicles.

In an interview with Newzimbabwe.com on the sidelines of the Ministry of Transport and Infrastructural Development strategic workshop in Bulawayo Thursday,  Minister Felix Mhona said the government is still gathering views from stakeholders on the issue.

“I have tasked my team to investigate and interrogate (testing aspiring drivers with automatic vehicles) but whatever policies we make as a nation we need buy-in from the people of Zimbabwe.

“So whatever we decide, we need to consult widely and I am happy that you have raised that point which we are also seized with, to see whether we can migrate, but for now we cannot conclusively say we are migrating to automatic because you know very well that if you use a manual, if you go on the market you rarely find those cars now.

“So this is something that is very important, but once again I will throw it back to the fourth estate and to the people of Zimbabwe to come together,” said Mhona.

The minister acknowledged most Zimbabweans were now driving automatic vehicles and suggested a special meeting to discuss the issue.

“Let us work and if we can have an indaba on that particular case so that we get your views in trying to come up with a vibrant policy that is not something that we just throw to the people.

“So I am happy that we are actually on it and we will still be coming back to the people and getting their views and broadcasting whatever the outcome but it’s a very valid point that people are driving automatic vehicles,” said the minister.

The minister who is also a Chikomba Zanu PF legislator expressed concern over road accidents in the country.

“As a ministry, we are worried .Look at the carnage that we are witnessing on our roads,” he said.

Driving school operators who spoke to Newzimbabwe.com welcomed the idea, saying it was long overdue.

“About three –quarters of our cars on the roads right now are automatic vehicles. So it does not make sense to continue testing aspiring drivers with manual cars when the reality on the ground is that those cars are being phased out from the market,” said a driving school operator.

“Every aspiring  driver wants a license but it seems VID is mostly concerned on how to drive a manual car than on mastery of road rules and regulations.

“VID’s role is to produce competent drivers on the road rather than expending their energy on teaching gear shifting or hill start  using manual cars,” said Manzou.