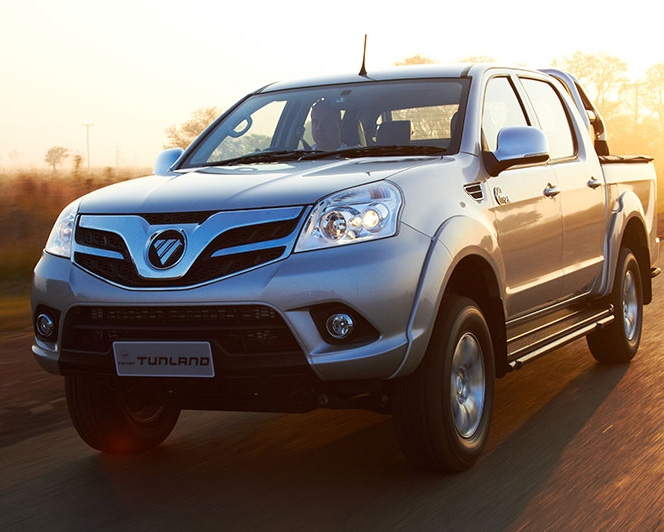 QUEST Motors Corporation (QMC) has secured multi-million dollar contracts to assemble and supply a wide-range of vehicles to the government, a development which will breathe life into the struggling company, an official has said.
Director Tarik Adam told The Source on Monday that the contracts will see the company supplying buses, single and double cab trucks and tractors among other vehicles to government.
“We confirm we do have a number of kits on order for buses, single cabs, double cabs, tractors.
“These orders are for some specific government deals but also for general stock and in line with the recent announcements for support by government,” said Adam without giving figures.
Last month, Adam said Quest will start assembling several Chinese vehicle models during the course of the year to increase capacity at its Mutare assembling plant, which would now be boosted by the government order.
Quest already assembles and holds franchises for various Chinese models, including Chery Tiggo, JMC and Foton. It also holds the franchise for BMW and some Mitsubishi vehicles.
It recently started assembling the Chinese-built, Cummins-powered Tunland double cabs and will later this year start to make single cabs at the plant. It also expects to add other Cherry and Foton models.
The company will also start assembling the Foton Daimler 3,5 ton up to 30 ton and tippers during the course of the year in addition to the 8 ton dropside body and 3,5 ton trucks currently being assembled.
Quest has in the past bemoaned lack of government support, but Adam said the Motor Industry Policy which government is working on would help revive the local industry.
“As an industry cluster we are working closely with the government to increase capacity and increase local value addition.
“We see things improving and more kits have been ordered due to the support given to getting the motor industry going again,” he said.Advertisement