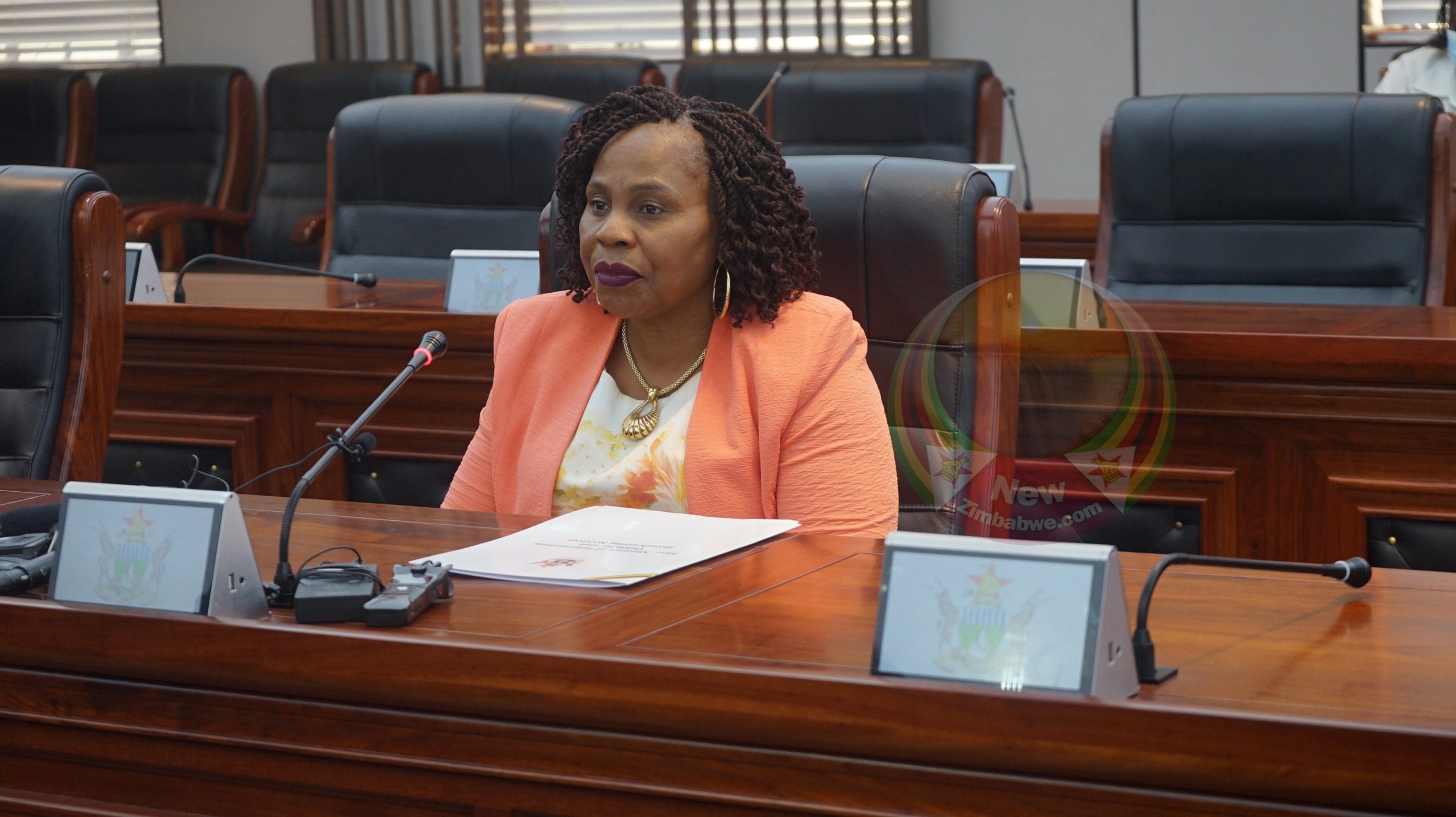 THE government has dismissed claims that it has plans to introduce another currency saying that the only recognised local currency is the Zimbabwean dollar not cryptocurrency.

This comes after state media reports saying the government is weighing options of adopting cryptocurrency as a legal payment service.

The claims have triggered debate on social media platforms and the move was not welcomed by most citizens.

“Like most countries in the world, the government of Zimbabwe through its financial technology FINTECH group, is studying Central Banking Digital Currency (CBDC) as opposed to cryptocurrency, bitcoin, or any currency of derivatives,” Mutsvangwa said.

Cryptocurrency is a form of payment that can be exchanged online for goods and services, it is digital and uses encryption techniques to control the creation of monetary units and to verify the transfer of funds.