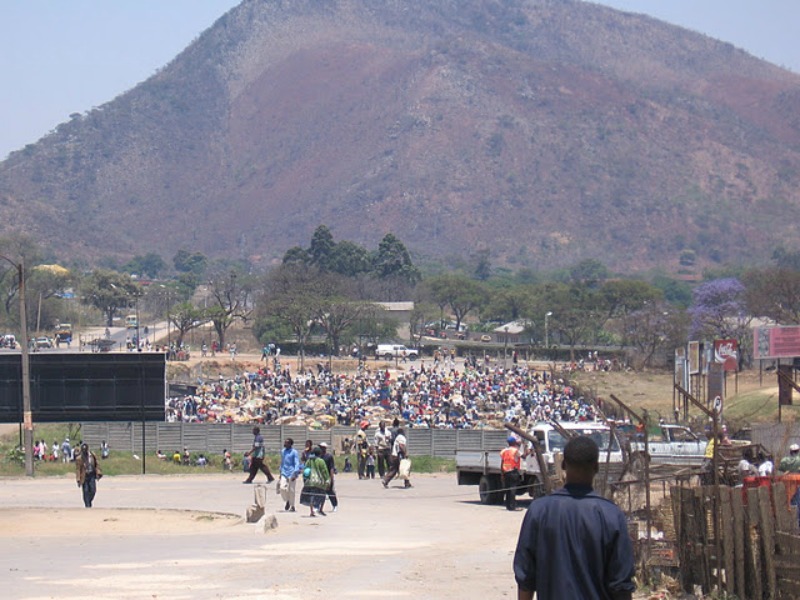 Addressing a rally at Sakubva stadium in the eastern border city on Saturday, Mnangagwa said Manicaland will fall under SEZs for the purposes of exportation of goods to Beira from Mutare.

Manicaland province is rich in natural resources such as gold, diamonds and timber and has got a good climate for horticulture.

“In our economic plans, Manicaland will be granted a status of Special Economic Zone for the purpose of exportation of our commodities from this area to port of Beira,” he said.

He said the status will give the province employment opportunities, technology and skills importation.

“We have seen it fit to grant you that status as it will create employment opportunities and skills and technology importation for the region,” said Mnangagwa.

The main motivation for designing SEZ is to attract greater FDI inflows, create jobs and increase exports from the host country.

According to economists, SEZs are more successful in national economies with adequate infrastructure, in particular, transport and energy infrastructure.

The SEZ are also being created to restore the economy`s capacity to produce goods and services competitively.