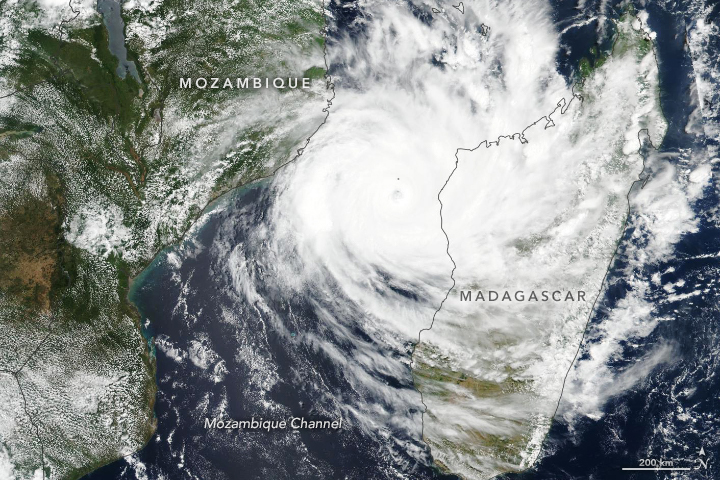 Chimanimani cyclone Idai deaths could have been avoided
Spread This News

GOVERNMENT’s lack of disaster preparedness has once again been brought into sharp focus following the devastating effects of cyclone Idai which killed 86 people and with hundreds reported missing by late Monday.

A local non-governmental organisation the Election Resource Centre (ERC) said the deaths and injuries mainly concentrated in Chimanimani district of Manicaland could have been avoided.

ERC executive director Tawanda Chimhini told journalists at a press conference in Harare that government has its priorities skewed.

“A lot of these disasters could be managed if proper planning is done. Government must represent the people. People look up to government for protection.

“The current situation is very unfortunate and naturally we would not want to politicise the whole process,” Chimhini said arguing government need to stick to its election promises.

“Government should consider prioritsing possible future disasters to save lives.”

Last month, 28 people died when two mines in Kadoma were flooded following the collapse of a nearby dam with critics arguing the State was also found wanting with rescue team woefully incapacitated to deal with the tragedy.

Chimhini however seemed to have been satisfied with the response to the mine disaster.

“We had a disaster at Battlefields (Kadoma), government did respond. We naturally anticipate that government comes up with a plan which is accessible to citizens, and one that is on hand for immediate deployment if a disaster is anticipated.

“A lot of us knew that the cyclone was coming early last week but what did we do? That should underline the principle of accountability; once one says I want to stand for office, that kind of a decision must be accompanied by commitment to save people. The very people who elected you into government,” the ERC boss added.

“We expect very honest discharge of duty. We expect very accountable behaviour by those in authority. Where the state has failed adequately to respond to the disaster we also expect consequences to those that should have been responsible for fully preparing.”

ERC director called upon Zimbabweans to now focus on assisting the victims of the disaster arguing government might not have the capacity and political will to deal with the aftermath of the tragedy.