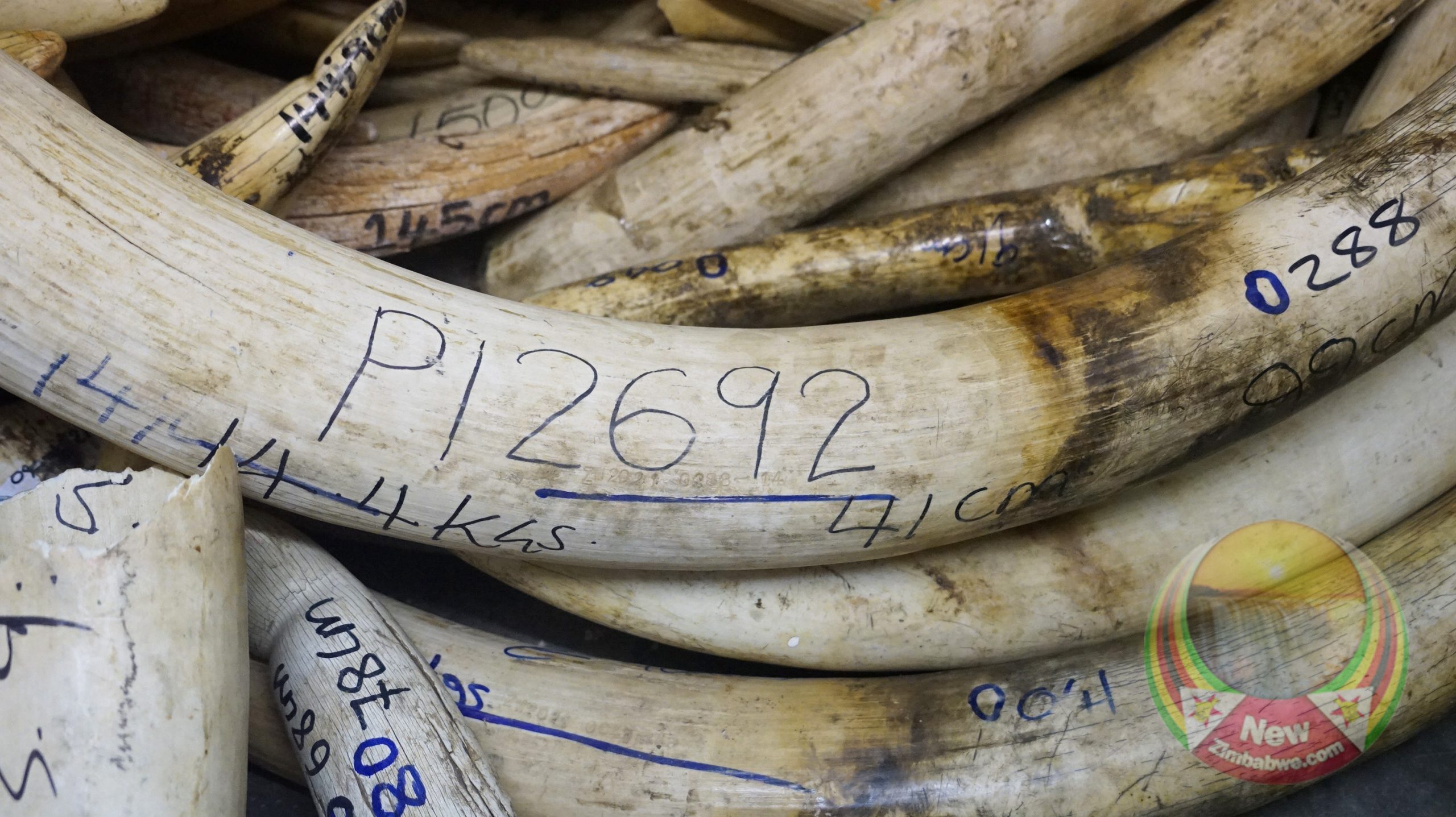 GOVERNMENT’s passionate plea for the European Union’s (EU) corporations in its lobby for the removal of trade ban in wildlife products has fallen on deaf ears after the EU maintained it will only cooperate with existing international laws.

EU ambassadors, represented by Niculin Jager of Switzerland at a tour of ivory stockpile, said the prohibition was meant to curb criminal syndicates.

Zimparks director Fulton Mangwanya said the country is currently sitting on an ivory stockpile worth over US$600 million due to the ban on trade, enforced by the Convention on International Trade in Endangered Species (CITES).

“We are sitting on around 130 tonnes of ivory which is traceable, we also have about 67 tonnes of rhino horn, and we are talking of a total of about US$600 million.

“The burden of managing a stockpile that we cannot derive economic value or plough it back into the communities and conservation of the same species is quite a great pain to us,” Mangwanya said.

He added: “We kindly request the support of EU for Zimbabwe to be allowed a once off sale of our national ivory stock.”

“Without an ivory legal market, we might end up not recovering ivory from natural nutrition protected areas or even investigating to arrest and prosecute anyone with ivory outside the protected areas and that will be a disaster to the international community and add to the extinction of the same elephants that we are trying to defend.”

Zimbabwe has a carrying capacity of about 55 000 elephants but the population has doubled.