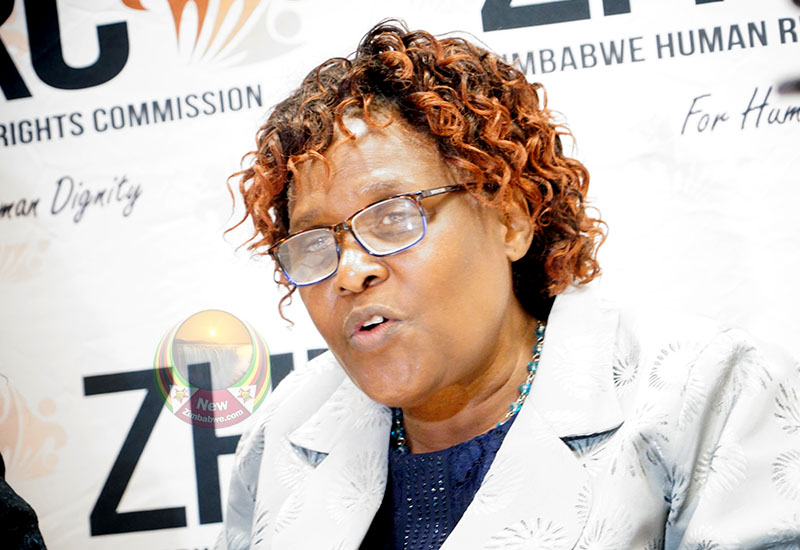 The Commission revealed this during a Tuesday Harare briefing by its Commissioner Sheila Matindike who presented the findings of the government rights body’s preliminary investigations into the deadly skirmishes.

Angry protests rocked Harare, Bulawayo and some parts of the country over the hike in fuel prices by more than double.

Except for saying three people who included a Bulawayo police officer were killed, government has largely remained silent on the death of 12 civilians as claimed by local NGOs.

The rights commission on Tuesday came close to substantiating the NGO claims when it said that it had independently confirmed 8 civilian deaths through gunshots.

“At least 8 deaths have been reported to the Commission and mostly attributed to use of live ammunition,” said Matindike.

The rights commission took time to condemn the continued show of brutality among security forces at a time the country was still trying to deal with the death of six people during the August 1 post-election violence in central Harare.

The commission said the conduct of state security which was displayed last week was worse than that of August 1 last year when civilians were shot dead by suspected soldiers.

“Whilst the police officers in charge were not forthcoming with their side of the story, the verified facts raise a lot of questions around the crowd control capacity of the law enforcement agents.

“They seem to resort to use of brute, excessive and disproportionate force in most circumstances thereby causing avoidable loss of life and also worsening the situation,” Commissioner Matindike said.

She further urged the government to take the lead in convening a platform for national dialogue among locals.

This, she said, will help promote peace and security in a hugely divided nation.

Mnangagwa’s sentiments were a departure from his comments of last week in Russia where he said his government was not going to sit idle while citizens destroyed property at will.