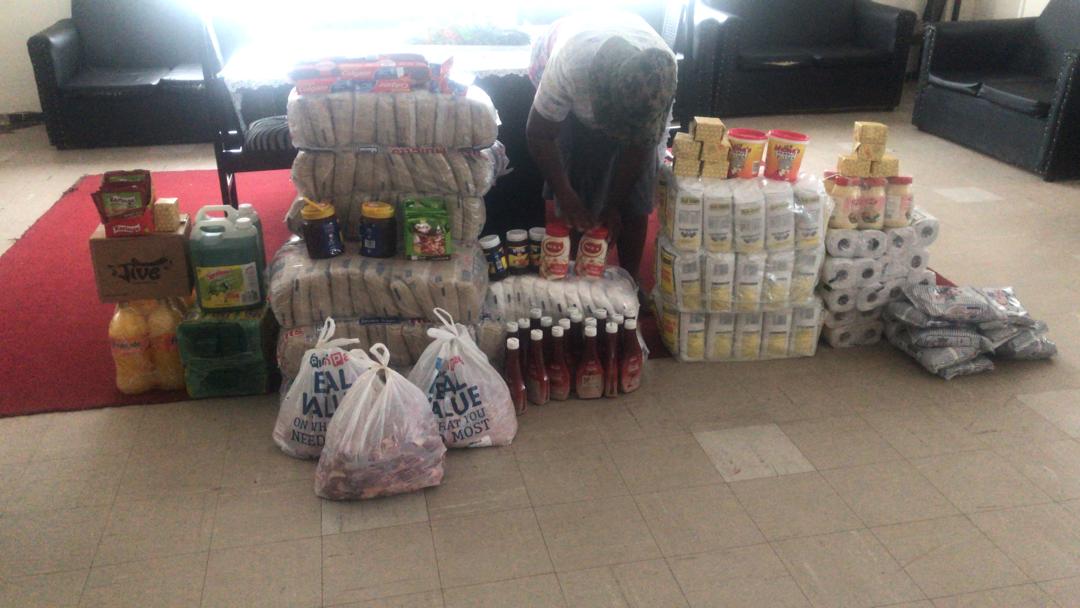 THE Finance ministry has with immediate effect suspended duty on all basic commodities for the next six months following the recent spike in prices.

This comes in the wake  of the government’s ban on lending by banks, among other policies.

Finance Secretary, George Guvamatanga, said this is aimed at allowing  people with “free money” to purchase them from different nations.

In his letter to the Zimbabwe Revenue Authority (ZIMRA), acting commissioner general, Regina Chinamasa, says the measure is aimed at ensuring access to affordable basic commodities.

This being done in view of the recent substantial increases in prices of locally manufactured products.

“The Zimbabwe Revenue Authority is also requested to urgently draft the necessary legal instrument and implement the duty suspension beginning midnight, that is, 17 May 2022, which should coincide with the gazetting of the relevant legislation.

“Furthermore, the Ministry of Industry and Commerce is expected to compliment the measure through inclusion of the above goods on the Open General Import Licence,” said Guvamatanga.

Zimbabwe is in the middle of an economic downturn fueled by the devaluation of the local currency.

Retailers have hiked prices on basic commodities, with a two litre bottle of cooking oil now costing between US$5 and US$7.