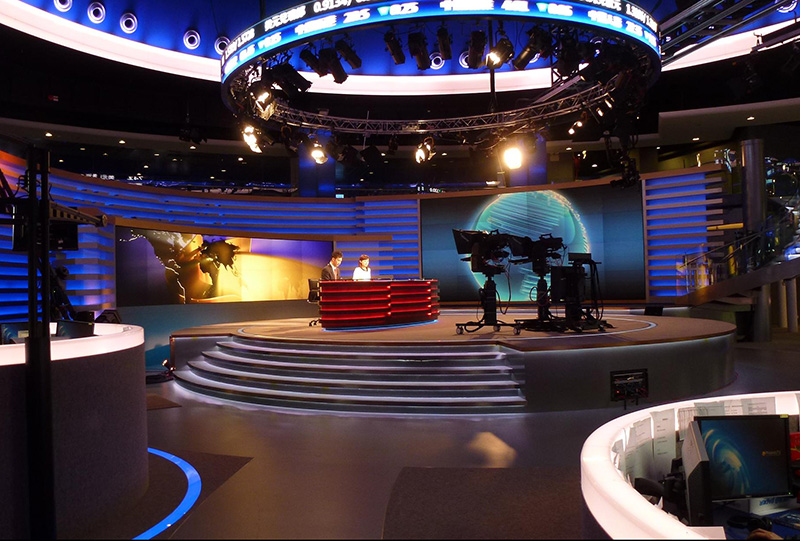 GOVERNMENT is set to allow foreign ownership of television stations up to 40 percent, Information deputy minister, Kindness Paradza, has said.

Paradza said this while officiating at a Zimbabwe Online Content Creators (ZOCC) engagement with the Postal and Telecommunications Regulatory Authority of Zimbabwe (POTRAZ) in Kadoma Thursday.

“We now want to create a multi-billion dollar industry, we are opening up. We want investors from outside to come and join hands with local ones so they invest in the media industry.

“We are going to offer up to 40% ownership to foreign investors in the sector. This is at a time other countries are at 20%,” said Paradza.

Zimbabwe lags behind in terms of television broadcast, with a single public station.

Only one privately owned broadcaster, 3Ktv is airing in the country, with State owned ZTN Prime only available on pay platform DStv.

The Zanu PF led government has not been liberal with granting of broadcast licences, setting up strict policies around it that include a call for applications rather than rolling requests.

The Broadcasting Authority of Zimbabwe (BAZ) for the first time since independence, in 1980, licenced 14 community radio stations, and eight campus radio stations.

At least four community radio stations are now on air, while only the Great Zimbabwe University (GZU) has managed to start broadcasting of the eight colleges that were licenced.