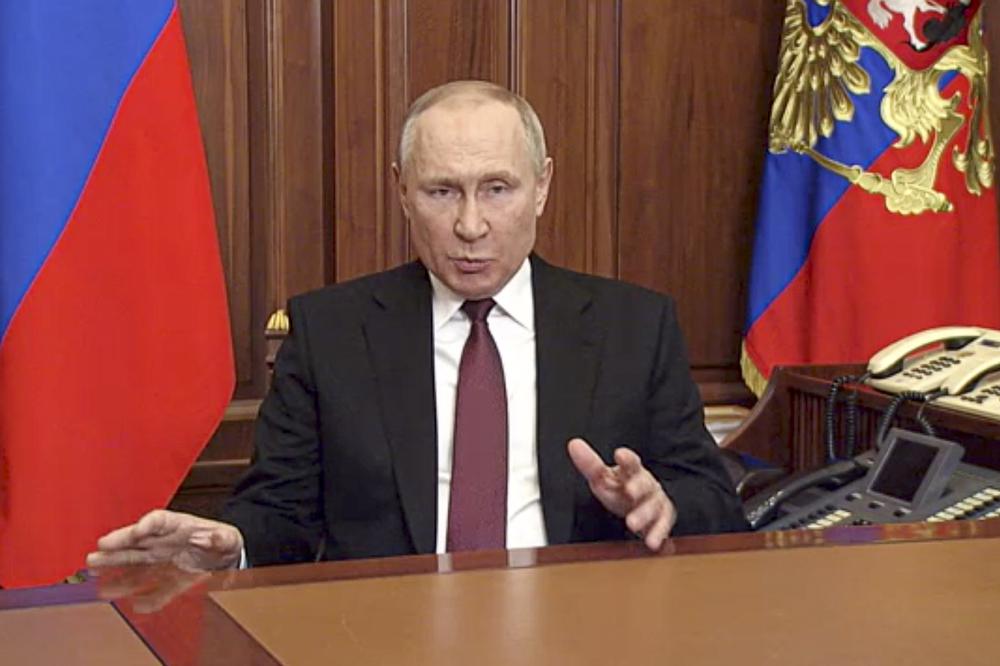 GOVERNMENT says it is prepared to fly out Zimbabwean nationals in Ukraine after Russia launched a full scale invasion on the country.

Putin further warned that any countries that may attempt to interfere in the invasion will suffer consequences never seen in their history.

Speaking to NewZimbabwe.com, Thursday, Information Ministry permanent secretary Nick Mangwana said the government was ready to purchase airline tickets and fly home any Zimbabwean nationals who need help getting back from Ukraine.

He said: “Our embassy in Berlin is the one that deals with Ukrainian issues. If any Zimbabwean is in a situation where they need any help in Ukraine they should get in touch with the embassy in Berlin. Where tickets are needed we are prepared to buy tickets for Zimbabweans.”

A notice from the government reads: “Govt has taken note of the current situation in Ukraine and the possibility of our nationals being caught in it. Any Zimbabweans in Ukraine needing Govt intervention are advised to make contact with our Embassy in Berlin on Tel: +49 30 232556760