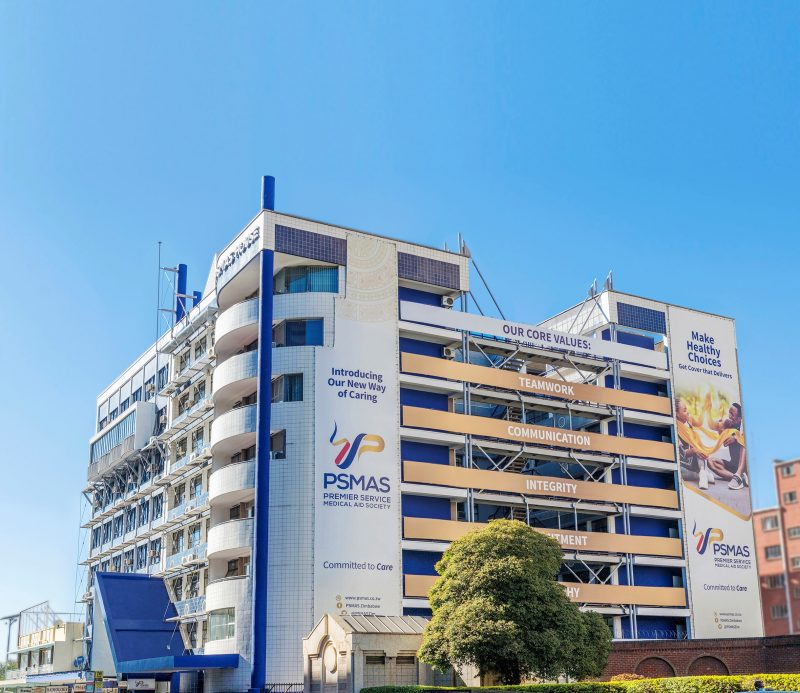 In a statement, Public Service Commission (PSC) secretary Dr Tsitsi Choruma said the money will help the beleaguered medical service provider to bounce back and reopen some of its facilities that had shut doors.

“Government wishes to inform all stakeholders of a bail-out package which it extended yesterday (Tuesday) to Premier Service Medical Aid Society (PSMAS) to the tune of ZWL$ 4, 258, 518.459.18,” said Choruma.

“The bail-out package is intended to resuscitate operations at the society and support PSMI, some of whose medical facilities had closed in recent weeks.

“The injection of funds will enable the restoration of operations at the embattled medical insurance group through, among other support, the clearance of salary arrears for PSMI staff.”

PSMAS has been going through financial challenges which have resulted in poor service delivery, in most cases leaving subscribers stranded.

The company is in huge debt that has been exacerbated by the economic challenges and late payments by the government, which has a more than 90 percent client base in the medical service provider.

So dire is the situation at the company that medical facilities were turning away clients with the medical aid, leaving government workers in limbo in emergency cases.

Last week Members of Parliament expressed concern over the decay of PSMAS, demanding the Government to take action in alleviating the challenges it is facing.

“Civil servants who subscribe to PSMAS are expected to be able to access healthcare services from the society’s clinics timeously,” she said.

“This bail-out package is part of broader support by the Government which began since challenges started at the organisation earlier in the year and is expected to continue until full normalcy is restored.

“This latest injection of funds to PSMAS follows prior support by Government to the tune of ZW$999 million monthly – 60% of which had been intended for liquidation of financial obligations to creditors, PSMI included, while 40% had been for channeling towards PSMAS operations.”

Choruma added; “Furthermore, Government provided US$1,100,000.00 towards the purchase of drugs.

“An ongoing forensic audit at both PSMAS and PSMI is still in progress. When finalised, forensic audit findings will inform how further governance matters will be dealt with. Government remains committed to ensuring that its workers access health care as part of its non-monetary benefits extended to its workers.”