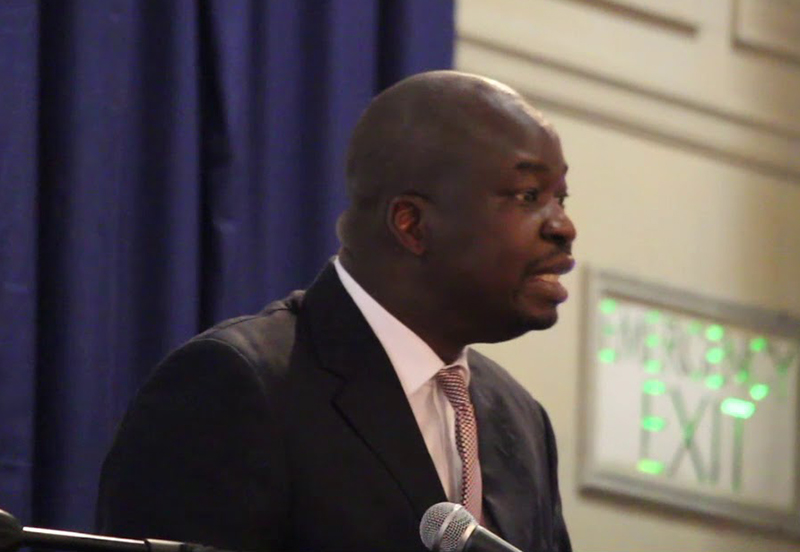 Guvamatanga was speaking at the Zimbabwe International Public Sector Accounting Standards (IPSAS) working group meeting, at which he argued the shortages of chartered accountants was slowing down the completion of government projects.

“I am coming from the banking sector where I used to run a financial institution which had a balance sheet of $500 million but employed 17 chartered accountants.

“However at Treasury, where we have an over RTGS$10 billion worth balance sheet, manned by just one chartered accountant,” he said.

Accountant General, Daniel Muchemwa told the same meeting however that the issues is receiving attention and will be addressed.

“We have been working with Department for International Development (DFID) to establish a financial accounting qualification.

“The first one was established by the Chartered Institute of Secretaries and the second one will be implemented by the Institute of Chartered Accountants they are working on it and we have not yet finalised it,” Muchemwa said.

The World Bank (WB) has since reported that the accounting profession in Zimbabwe has suffered significant setbacks, due to brain drain when the economy went through a major downturn and chronic hyperinflation.

It revealed that the legal framework needs to support implementation of accounting and auditing standards, weak capacity of the professional accountancy bodies and the inadequate practical professional training in some professional bodies.

The global money lender also expressed concern over the lack of focus on International Financial Reporting Standards and International Standard and Auditing in tertiary educational programs. The World Bank added that there is need for improving the degree of compliance with the applicable accounting and auditing standards.