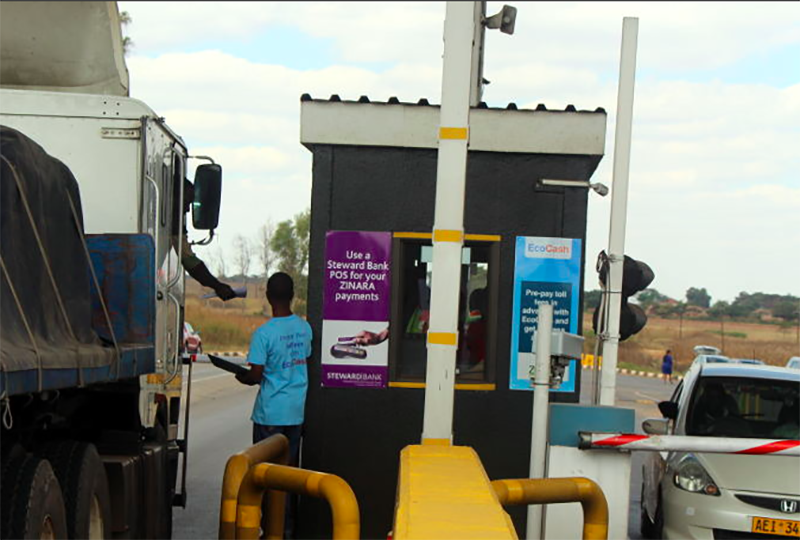 THE Government has abandoned the full $1 billion dualization of the Harare-Masvingo highway, after apparently discovering that because “traffic volumes are not sufficient for the project to recoup its costs”.

The surprise shift comes just over a year after the now-deposed president Robert Mugabe officially launched the motorway’s full dualization project at Chaka Business Centre in the Midlands.

At the time, the administration claimed that the project would cost more than a billion dollars.

“We are happy that the dualisation will finally start and though it may not totally end road accidents along the highway, we believe for those drivers who are careful, the number of accidents will go down,’’ then transport minister Joram Gumbo was quoted saying at the time.

Austrian company, Geiger International, had initially been awarded the tender to rehabilitate the 899-kilometre highway before government cancelled the deal.

The cancelation was announced by new vice president Constintino Chiwenga amid claims of corruptions.

President Emmerson Mnangagwa then touted the project to the Chinese during his first visit to Beijing as president in April this year.

But the information ministry communicated the administration’s new thinking via its official Twitter handle on Wednesday, adding that the rehabilitation of the road will see some parts of being widened only.

“The Highway will now be fixed in 2 phases that will see some parts of the road being widened, while other parts will be dualized,” the ministry said.

“Feasibility studies have indicated that the complete dualisation of the highway is not viable because traffic volumes are not sufficient for the project to recoup its costs; the entire Highway would require 6k vehicles daily, paying toll fees at each of the 7 tollgates.”

The ministry added; “Presently, traffic on the Beitbridge-Masvingo-Harare Highway is about 2,600 vehicles per day while on the Harare-Chirundu Highway it’s 1,040 vehicles per day. In light of this, the best course of action is to widen most parts of the road.

The decision will surprise motorists and campaigners who have long demanded that the road be upgraded to reduce the number of fatal crashes which have claimed many lives over the years.

Some of the country’s worst road accidents have been recorded on that route.

Stretching from Beitbridge through Masvingo, Harare and Chirundu border post with Zambia, the road forms part of SADC’s high-priority corridors for which the regional body set 2027 as the target year for ensuring they are developed to world standards.