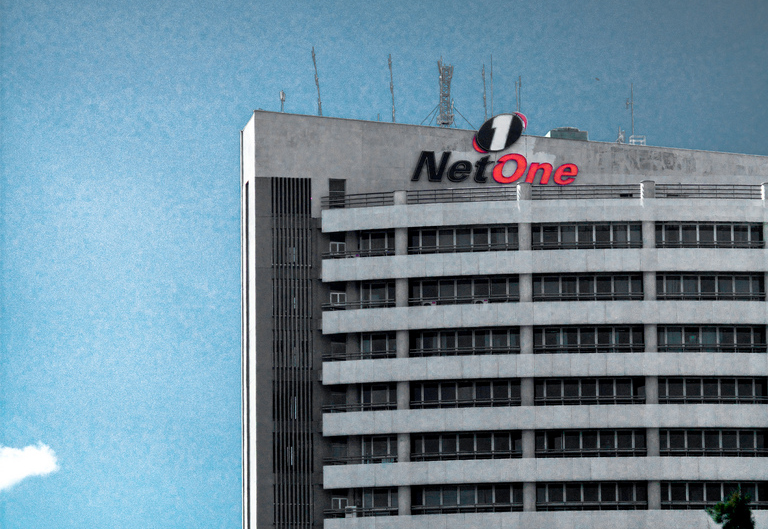 Zimbabwe’s government has asked the International Finance Corporation (IFC) of the World Bank to act as transaction advisors as it seeks to privatise the state-owned telcos NetOne and TelOne.

NetOne is Zimbabwe’s second-largest mobile operator while TelOne is the fixed incumbent. TeleGeography reports that the government is looking to merge the units and sell off a 60% stake in the combined entity. Local news outlet Chronicle quoted Finance and Economic Development Minister Mthuli Ncube as saying last year that the state aimed to retain a 40% holding in the firms.

The government is reportedly looking to raise $350 million by privatising state-owned properties. It has already divested stakes in Telecel Zimbabwe, Zimpost and POSB Savings Bank.

Price Waterhouse Coopers (PwC) had previously been contracted as transaction advisors, but the government has now dropped this arrangement, with Ncube noting that “Net One and Tel One have indicated that they cannot afford US$5 million transactional fees for consultancy services.”

“Following the unsustainable fees for the transaction, Government has cancelled the transactional contract with PwC and is looking at retendering or sourcing for the services of other bi-lateral or multilateral partners”, added Ncube.

“In this regard, a formal request has been made by the secretary of SEPs Reforms, Corporate Governance and Procurement to the World Bank local office to ask IFC to be transactional advisors since these do not need upfront payment.”