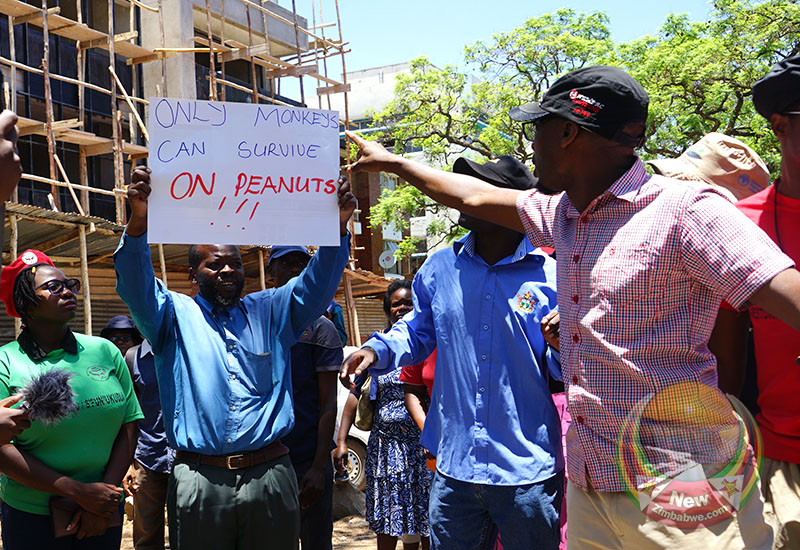 THE government has awarded all civil servants between $400 and $800 in terms of cushioning allowances for January, the Ministry of Finance said in a statement Monday.

The amount translates to between US$16 to US$32 using prevailing parallel market rates.

“Treasury wishes to advise of the Government of Zimbabwe’s decision to cushion members of the Public Service from the adverse economic challenges through awarding of an interim ‘Cushioning Allowance’ for the month of January 2020.

“Government is fully cognisant of the critical economic role that civil servants play in the delivery of public services, and thus remains committed to improving the welfare of all civil servants in light of the current challenging macro-economic environment.

“Civil servants should start receiving their allowance in full from 14 January 2020,” the statement reads.

Last week, government offered a 97% salary increment to its restive workforce, but this was rejected by the civil servants who felt it was inadequate.