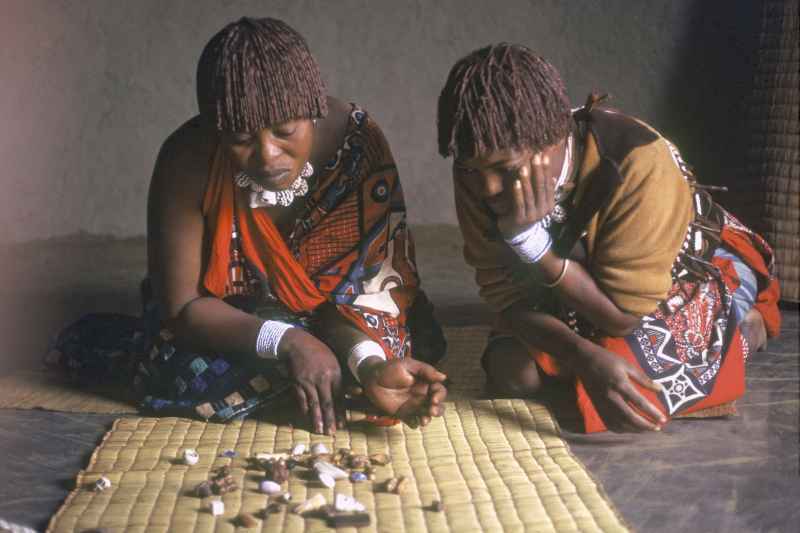 THE Broadcasting Authority of Zimbabwe (BAZ) has banned the airing of programmes advertising faith and traditional healing powers on radio and television stations following a public outcry.

As a means of reaching a wider audience, traditional healers and prophets have taken up a lot of advertising space at some of the country`s popular radio stations and television station.

This has boosted the media houses finance books at a time when most companies have been reducing their advertising budgets due to the shrinking economy.

However, most of the media houses have thrown journalism ethics out of the window and even abandoned their mandate to accommodate the popular religious programmes.

“Please kindly be advised that the Authority has observed with concern the use of broadcast stations as platforms for advertising faith and traditional healing powers and the use of scientifically untested methods of treatment and healing by certain individuals and churches to the public, including the use of unverifiable testimonies,” BAZ Chief Executive Officer Engineer Obert Muganyura said in a letter addressed to all the country’s broadcasting stations.

Muganyura said most of the stations had deviated from their licencing conditions and announced that BAZ had banned such programmes as a measure of protecting consumers.

“…in the interest of protecting of members of the public who are likely to believe in whatever comes out of Radio or Television, the Authority hereby directs all Radio and Television stations to cease the advertising of faith healing powers and the use of scientifically untested methods of treatment and healing by individuals or churches, including informercials,” said Muganyura.

He, however, said the media houses can still do social discussion programmes on these issues.

Government has in the past raised concern over faith healers who claim to possess healing powers for ailments such cancer, HIV/AIDS with some people abandoning the conventional treatment methods to take up these unorthodox treatment methods.