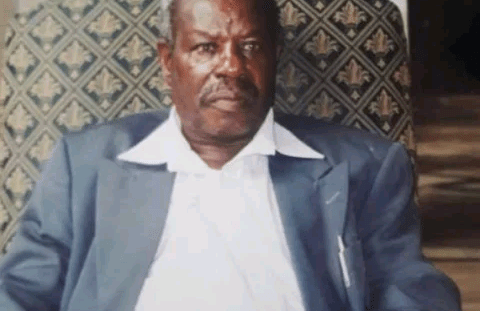 This was at the request of the Zanu PF Masvingo Provincial leadership.

Better known as Mhunga, his transport business’s trade name, Tavaruva was described by Zanu PF as deserving of the status because of his contribution to the country pre and post-independence.

State media reported Wednesday the businessman had been conferred with a status that is often denied on prominent Zimbabweans outside Zanu PF.

The bus operator succumbed to diabetes and blood pressure at the age of 84 at his upmarket Rhodene suburb home in Masvingo on Tuesday.

While he was prominent in business, little is known about his liberation war credentials.

Tavaruva will be buried at Mangwandi Cemetery in Masvingo on Thursday.

Minister of State for Masvingo and Zanu PF provincial chair Ezra Chadzamira had pleaded with Mnangagwa to consider Tavaruva’s role in the liberation of Zimbabwe and his contribution to the socio-economic welfare of the people of Masvingo and Zimbabwe.