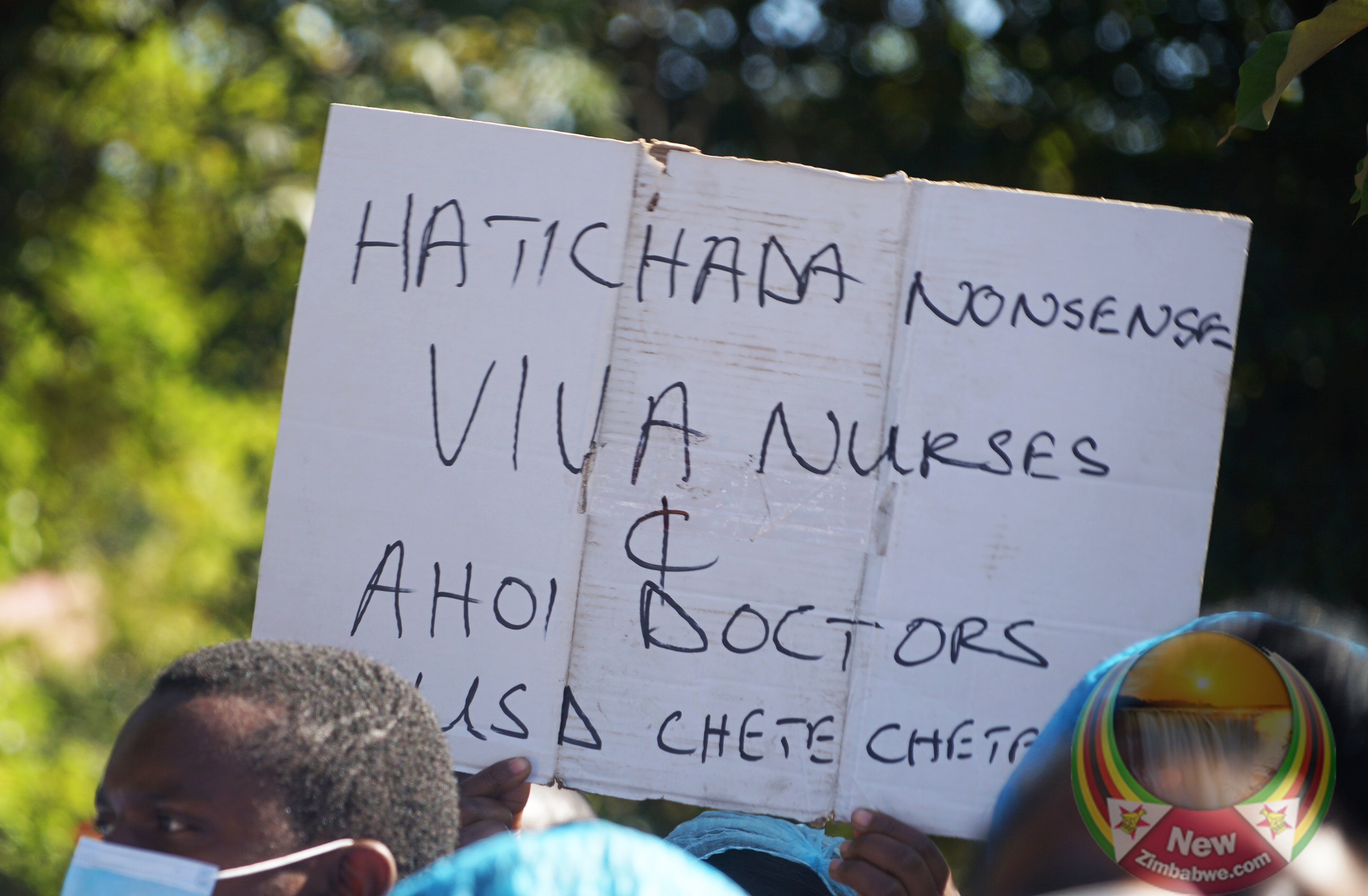 HARARE: The Zimbabwe government is cracking down on organisers of a nurses’ strike which has already seen a union president fired from work.

The government’s Health Service Board has also targeted over 200 nurses countrywide for disciplinary action, a move condemned by labour unions.

The government this week fired Robert Chiduku, president of the Zimbabwe Professional Nurses Union. He was instrumental in organising the nurses’ strike in June. Chiduku was based at

Gweru Provincial hospital in central Zimbabwe. The Health Service Board accuses him of conducting union business at work.

Zimbabwe Professional Nurses Union president Robert Chiduku said, “I was dismissed with immediate effect and the accusation was that I used government premises without consent to conduct union business.”

Chiduku says he will appeal against the dismissal.

The country’s biggest labour union The Zimbabwe Congress of Trade Unions has condemned the axing of the nurses’ union leader and promised to fight for his reinstatement.

Zimbabwe Congress of Trade Unions Japhet Moyo said, “Chiduku has a right to belong to a union, Chiduku has a right to be elected and represent workers, he has a right in terms of the law to participate in the activities of the association he belongs to. The country’s constitution provides for that. So this is a fight that we will mount until Chiduku is returned to back work.”

The local daily newspaper, Newsday also reports that The Health Service Board has summoned over 200 other nurses for disciplinary action over the June strike.

“Zimbabwe’s nurses are believed to be some of the lowest paid in the region and on the continent Africa with salaries now below US$400 per month.