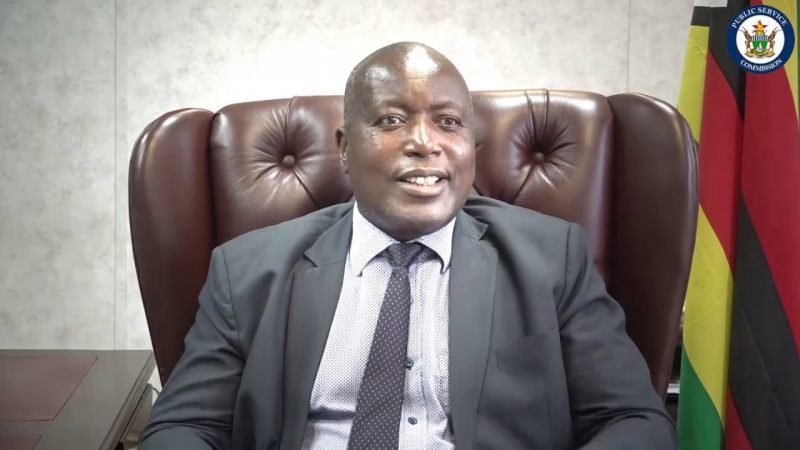 AT LEAST 10 000 suspected ghost workers have been struck off the government payroll after a biometric exercise that was carried out with the assistance of the World Bank.

“Ghost workers are no longer an issue. We have managed to account for those on the Salary Service Bureau (SSB),” Mhike said while speaking at a workshop for the Parliamentary Portfolio Committee on Public Service Labour and Social Welfare, the PSC and the Apex Council grouping staff associations.

“We conducted a biometric exercise to get the data of all civil servants and comparing with the Registrar’s Office. We realised that about 10 000 were not biometric compliant and traced them at each and every work station.”

PSC secretary Jonathan Wutawunashe said the PSC simply eliminated ghost workers by withdrawing salaries to those who were non-complaint with the biometric exercise.

However, no arrests were made.

“We made sure that we stopped paying those non complaint and only the legitimate ones came forward. However, the exercise should be an ongoing thing,” he said.

The biometric exercise was implemented with the assistance of the World Bank as part of efforts to weed out ghost workers and modernise management of the civil service.