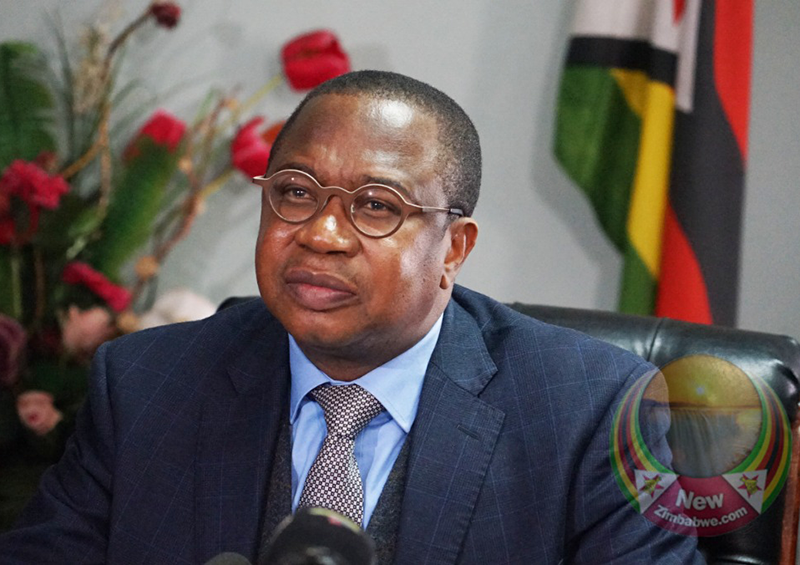 THE government is reportedly struggling to pay US$5.2 million owed to a Chinese firm which was contracted to build a new mill which is expected to double production at cement producer Lafarge Cement Zimbabwe (LCZ).

Legislators visiting the company at its Harare base on Monday heard that the US$15 million project has since been completed but the contractor, CBMI of China, will only hand it over once the outstanding US$5.2 million is paid.

“This is an issue we discussed last week; CBMI has been patient with us regarding payment of this project,” CEO Geoffrey Ndugwa told members of the Parliamentary portfolio committee on industry and commerce.

“Government has not been able to disburse the funds to CBMI of China. The project was implemented on the assurance by the government of Zimbabwe to settle the debt.

“We do not have control as Lafarge at the moment and we cannot obtain a certificate of completion before the debt owed is serviced.”

MPs heard that Finance minister Professor Mthuli Ncube visited LCZ two weeks ago over the issue and promised to settle the debt but nothing has materialised to date.

Prof Ncube recently revealed to Parliament that Zimbabwe owes China close to US$3 billion, most of it now in arrears. 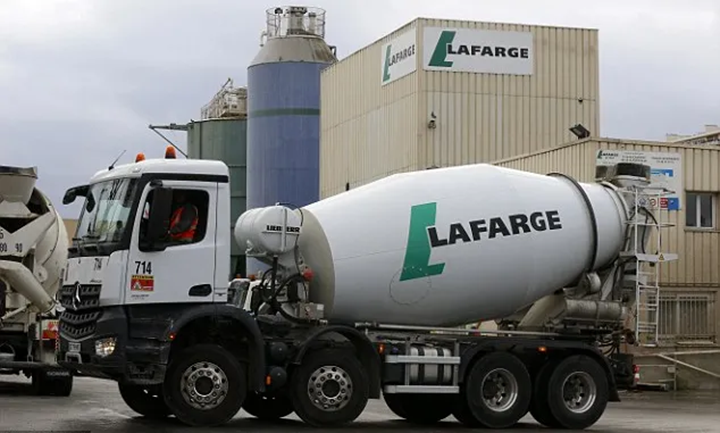 Lafarge sealed the deal with CMBI in 2020 revealing, at the time, that the expansion project would increase production capacity from 450,000 tonnes of cement per year to one million tonnes.

“Lafarge Cement Zimbabwe has signed the supply contract for a multi-million dollar vertical cement mill with CBMI of China in a virtual ceremony,” LCZ said in a statement at the time.

“This state of the art cement grinding station will double the company’s production capacity, improve cement quality and position the company to expand its cement varieties,”.

“This investment will guarantee the Zimbabwean construction market of high quality and consistently available tried and trusted Lafarge cement. This signing ceremony marks the official initiation of the project which was awarded national project status in 2019 when the company announced the investment.”

Meanwhile company executive conceded to MPs that the quality of cement being produced locally was of a poor standard compared to countries like Zambia and South Africa, blaming obsolete machinery for the challenge.

Other challenges being faced by LCZ included industry cost drivers which were said to be too high with management citing logistics, maintenance material and energy prices.

“There are issues to do with rail and energy costs,” said corporate communications manager Tawanda Njerere.

He added; “Inconsistent supply of power is (also) a major factor in driving operating costs.

“The industry faces electricity supply interruptions which add to the cost of restarting and warming up of the kiln.