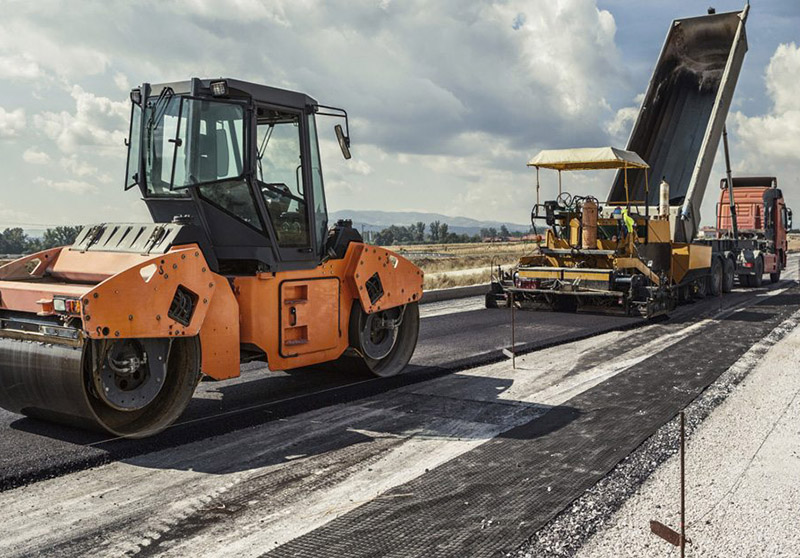 DELAYS in commencing works on the Harare-Beitbridge highway dualisation have forced the Zimbabwean government to segment plans for its rehabilitation and expansion of the road, which has been plagued by numerous fatal road crashes involving buses, minibus taxis, private cars and haulage trucks.

Addressing chiefs at the 2018 annual chiefs conference in Kadoma, President Emmerson Mnangagwa said the government had to withdraw a tender that had been awarded to Austrian firm Geiger International after it had “spent close to year making promises that they will start work soon”.

“In the new dispensation, we asked them to show us the money for the project and evidence that they once did a project of a similar nature stretching over 100 km in another country and they failed. So eventually, we fired them,” Mnangagwa was quoted as saying in state media Wednesday.

“Now we are in the middle of negotiations with another company, but we are not going to give them the tender before they show us the money. But as government, we have already started work on our own using our own local resources.”

Mnangagwa said the government had realised that it had the capacity and expertise to undertake the project, however, it did not have the financial muscle.

“We then sought to understand how our money from tollgates was being utilised and other collections from Zinara [Zimbabwe National Roads Administration],” Mnangagwa said.

“We now know where that money, which has been missing for several years, is and that is the money we are using for this project. We are going to recover some of the funds that went missing in that regard.”

He said segmentation was expected to shorten implementation timeframe.

Ndlovu said works on selected portions of the highway had commenced.

The 582 km Harare-Beitbridge highway is part of the north-south corridor linking the southern port of Durban with other Sadc and Common Market for Eastern and Southern Africa, facilitating trade within the region.

A 2019 investment plan by the finance and economic development ministry said the total cost of implementing the project was estimated at US$1,2 billion, to be funded through mobilisation of resources from the issuance of an infrastructure bond guaranteed by the government.