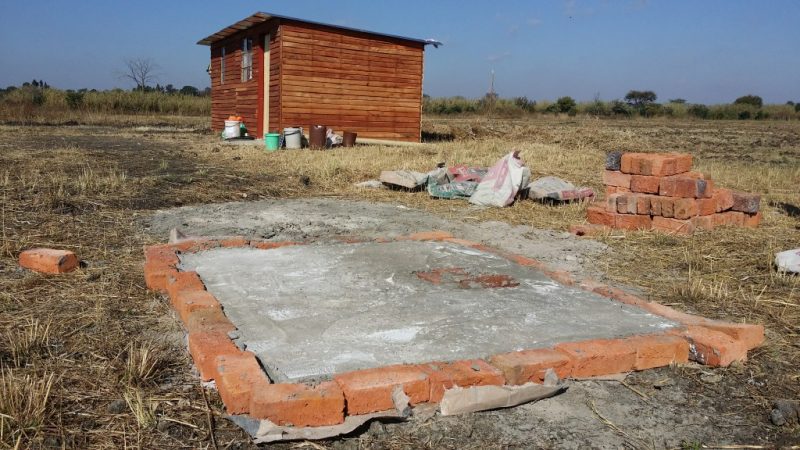 THE Supreme Court has ruled the reference to citizens’ right to shelter in the country’s Constitution was “essentially hortatory in nature”, operating merely as a reminder to the government in formulating policy.

Given housing is a major issue in Zimbabwe, this judgment will impact how human rights lawyers handle cases arising from such issues in the future.

The Supreme Court case was brought by the Zimbabwe Homeless Peoples Federation and the Tawango Savings Scheme.

They were representing hundreds of people who “took occupation” of Haydon Farm, outside Harare, in 2000 when the government’s land reform programme was at its height.

The farm is in Mt Hampden under the Zvimba Rural District Council where upmarket residential properties are under construction as plans to relocate the capital city and the Parliament there gain ground.

The new occupiers build houses, in 2005, they were demolished under Operation Murambatsvina as part of a government drive to ‘clear slums’.

The land was then ‘acquired’ by the state and sold to Leengate, a property developer. Leengate, in turn, wants the people removed from the land to allow new residential development to go ahead.

According to the affected people still living there, they were threatened by Leengate while some have been evicted.

They asked for an order interdicting the local council and Leengate from evicting them, and they asked for serviced stands and for basic houses.

As an alternative, they asked the Local Government Minister July Moyo and Lands Minister Anxious Masuka to provide them with new land for settlement.

The application was opposed by Leengate and the Zvimba Rural Council while the two ministers cited said the affected people were living on ‘state land’ and they had no lawful authority to occupy, use or hold it.

The affected residents appealed to Supreme Court seeking a review of the matter.

According to the Supreme Court, the reference to adequate shelter fell under a section that spells out national objectives to guide the state.

These objectives were important for interpreting the Constitution and other laws, “but they are not justiciable.”

The judges said such provisions were “essentially hortatory in nature” rather than “strictly justiciable and enforceable in themselves”.

“This is essentially a question of interpretation,” and the court bore in mind that the Constitution “does not mean whatever we might wish it to mean”.

The Supreme Court judges added the court did not create rights, but “it simply interprets the various provisions of the Constitution to ascertain the existence, nature, and extent of those rights.”

The judges added Parliament “in its wisdom” merely made provisions for the government to take reasonable measures to “actualise access to adequate shelter”, it was merely something for government to “bear in mind” when deciding on law and policy.

The Supreme Court also found the people could have sought an interdict ‘without resort to the constitution’ by opposing Leengate’s application for their eviction without approaching the High Court on a constitutional basis.

Although the crucial judgment was delivered last month, and very few seem to be aware of it and according to analysts there has been no comment from the legal, academic, or human rights communities.

Top legal commentator and practitioner, Musa Kika, this is not unusual.

“Many times people are unable to interact with judicial pronouncements, precisely because detailed judgments are not handed down and put in the public domain, sometimes not early enough,” he said.

“The result of this is that people are unable to interrogate judicial pronouncements, yet that should be a regular practice in order to ventilate the issues pronounced upon, and also as a way of exacting judicial accountability”.

According to the Constitution: “The State and all institutions and agencies of government at every level must take reasonable legislative and other measures, within the limits of the resources available to them, to enable every person to have access to adequate shelter.”

Chombo’s matter is still before the courts.