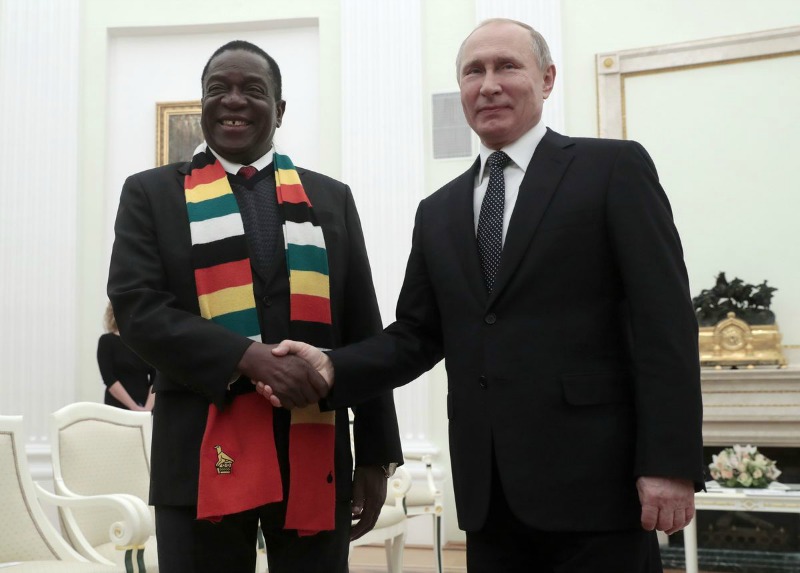 ZIMBABWEAN government officials have announced that they are in talks with Russia over procuring a shipment of the Sputnik V vaccine.

Zimbabwe is set to acquire a procurement of the Sputnik V vaccines produced by Russia, according to the country’s state-owned media agency Sunday Mail, which said over the weekend that a Russian embassy official had informed them that talks are in advanced stages.

“We are working out on the modalities,” the aforementioned Russian official, Anastasia Samoylenko, said, with Zimbabwean President Emerson Mnangagwa adding that “The Covid-19 vaccines which have been scientifically ascertained to be safe will be made available soon”.

In addition to whatever procurement is acquired from the Russians, Zimbabwe is also expecting to immunise 100,000 of its citizens against Covid-19 courtesy of a donation by China, which is expected to arrive this week.

Vice-President Constantino Chiwenga said last week announced a dramatic U-turn on Zimbabwe’s vaccination stance when he said that the government would do what it can to ensure that all citizens receive a vaccine. This is a major change in position for the administration, which previously said that private citizens would need to procure a vaccine for themselves.

“The government of Zimbabwe will roll out Covid-19 vaccines for free, to all our citizens who may wish to be vaccinated,” he said during a virtual World Cancer Day commemoration.

“This is the basic minimum we expect of those who collect our taxes. We demand that the vaccination roll out programme be made public. It must be transparent, evidence-based and free of any form of corruption. Health care is our constitutional right,” said Fadzayi Mahere.

How effective is the Sputnik V?

Initially scrutinised by the West, the Russian Sputnik V vaccine has produced a 92% efficacy according to the latest reports determining vaccine effectiveness, and has now been approved for use in at least 20 countries.